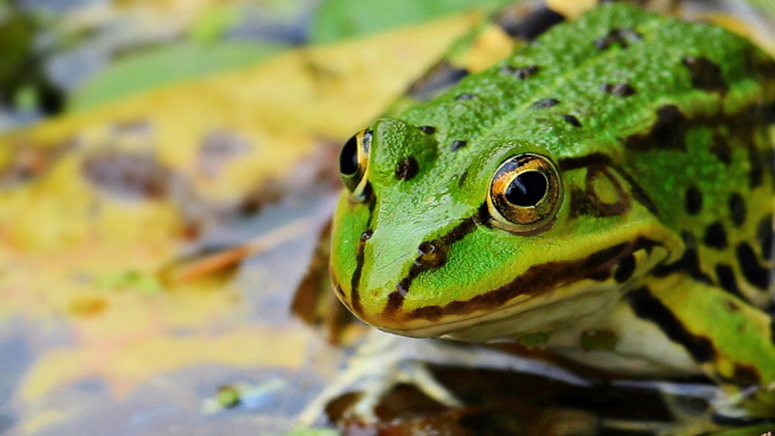 MONTPELIER, Vt. (AP) — During early spring, the Vermont Fish and Wildlife Department is asking drivers traveling near ponds and wetlands where salamanders and frogs cross roads during their breeding season to slow down or even take alternative routes.

“One of the benefits of checking out amphibian road crossing is that you can see many individuals and species in a short period and small area, and some species may not be seen the rest of the year,” said Fish and Wildlife herpetologist Luke Groff. For example, the spotted and blue-spotted salamanders retreat underground or under logs or stumps after breeding and are rarely seen until the next spring, he said.

It’s also a chance to see rare and hard-to-find species, such as the four-toed salamander, the department said. The department, the Agency of Transportation and conservation groups use the data collection to determine if wildlife passages and barriers in road construction are needed that allow for all wildlife to safely cross roads, officials said.

Vermonters are encouraged to report amphibian road crossings, and photos of the species if they can safely be taken, to Groff by email at Luke.Groff@vermont.gov.