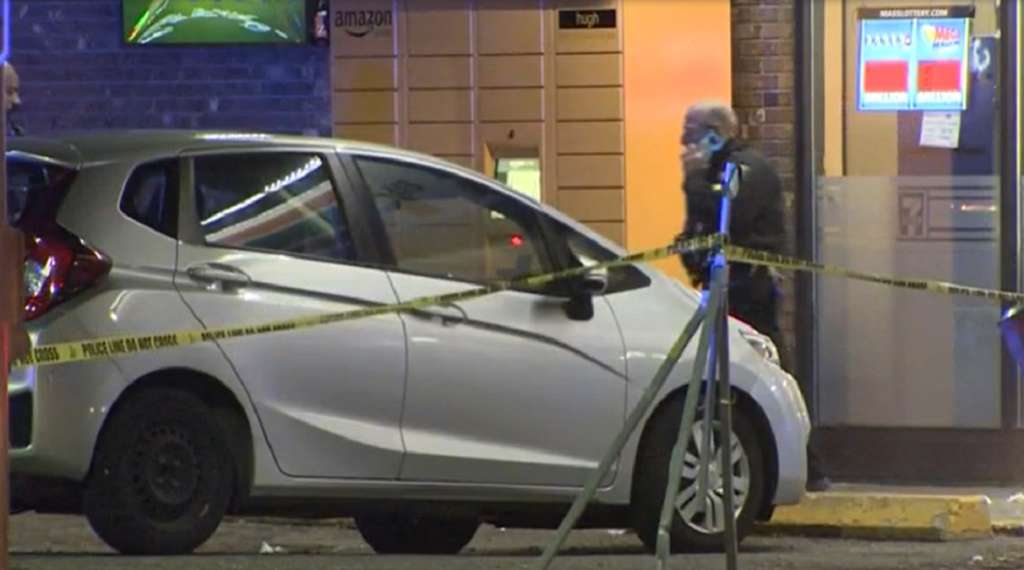 MALDEN, MASS. (WHDH) - Authorities have identified the 22-year-old Boston man was shot and killed outside a 7-Eleven convenience store in Malden on Saturday night.

A preliminary investigation determined that Daquelle Matthews standing outside the 7-Eleven store on Salem Street around 9:40 p.m. and had a brief interaction with several people before one of them opened fire, striking him, according to a release issued by Middlesex District Attorney Marian Ryan and Malden Chief of Police Kevin Molis.

Matthews was taken to an area hospital where he was pronounced dead.

Police are investigating the incident as a homicide. No arrests have been made.

Anyone with information on the shooting is urged to call the Malden Police Department at 781-322-1212.