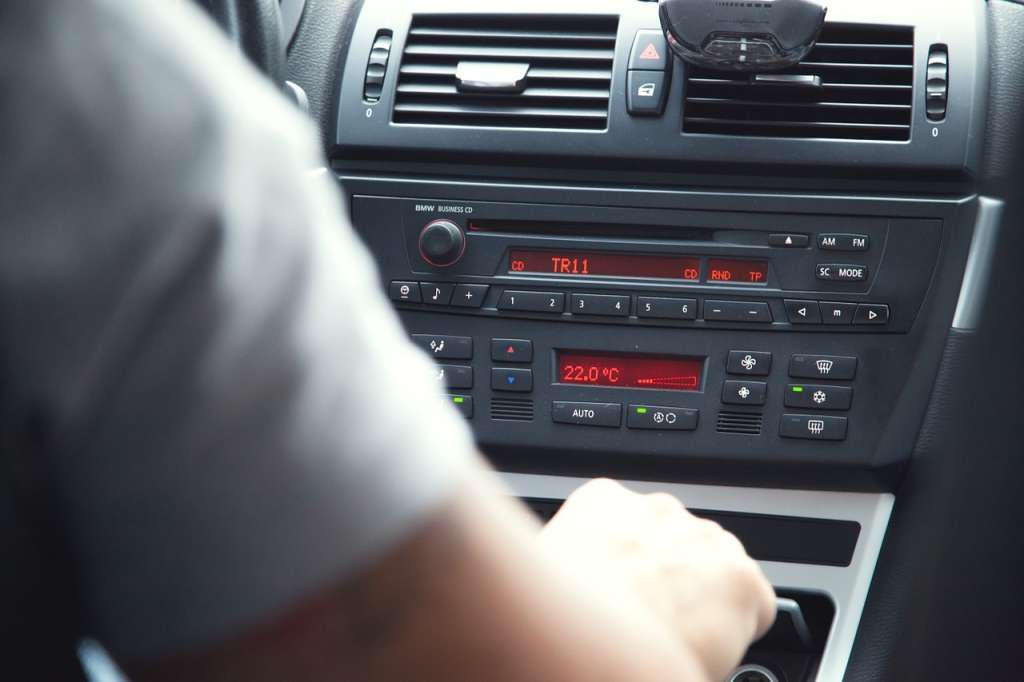 (CNN) — When an erratically driven car threatened the lives of pedestrians in a public square, a brave passerby took matters into his own hands with a spectacular leap through the driver’s window.

Video of the incident in the Albanian capital, Tirana, showed a badly damaged car careening around Skanderbeg Square on Sunday as members of the public attempted to pull the driver from behind the wheel.

At first, the driver appeared to evade efforts to stop him. But then a man ran out of the crowd and jumped, feet first, through his open window.

The 32-year-old driver was later arrested and it is thought he was under the influence of narcotics, according to a police statement published Sunday on Facebook. No one was injured in the incident.

“A quantity of suspected cannabis was found and seized from this citizen,” the statement reads.

The driver crashed into three vehicles before breaking through protective barriers into the square, police added.

CNN affiliate A2 identified the man who jumped through the open window as Klodian Elqeni, “who with a very courageous action, managed to neutralize the driver of the car,” the outlet reported.

Skanderbeg Square is the main plaza in the center of Tirana. It was pedestrianized in 2017, according to Reuters.