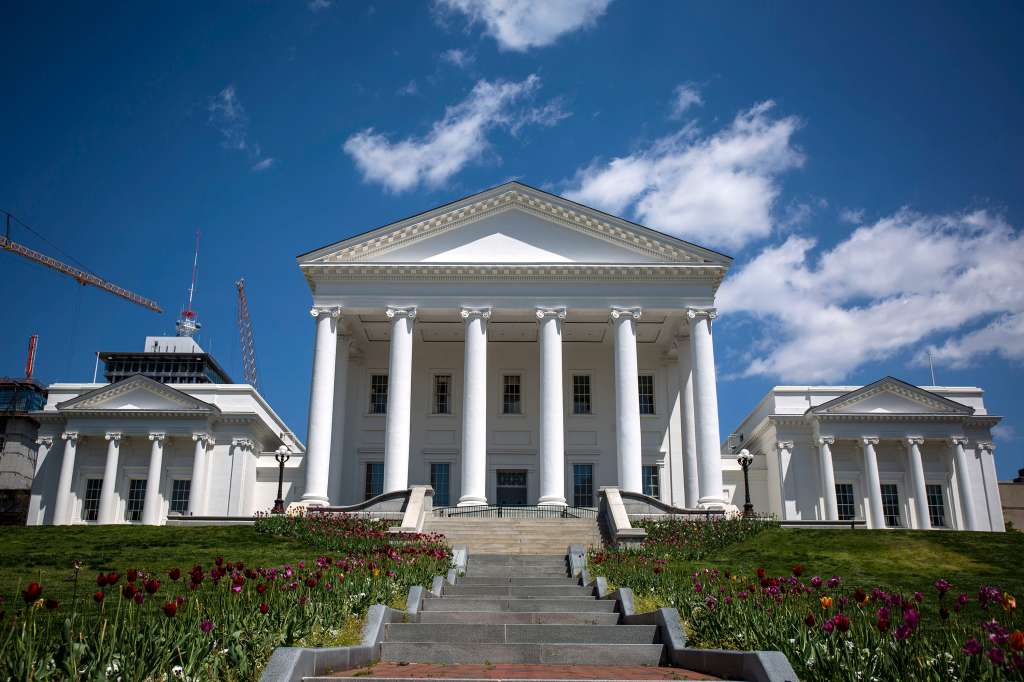 (CNN) — Approving a bill introduced by its only transgender lawmaker, Virginia became the first state in the South to ban “gay and trans panic” as a defense for murder or manslaughter.

Virginia is now the 12th state to ban the defense, which can allow people charged with the killing of LGBTQ people to receive a lesser sentence by “placing the blame for homicide on a victim’s actual or perceived sexual orientation or gender identity,” according to the Williams Institute, UCLA Law’s LGBTQ think tank.

Delegate Danica Roem introduced the bill in the Virginia House of Delegates earlier this year, and Gov. Ralph Northam signed the bill last week. It goes into effect in July.

Under Virginia’s new law, “the discovery of, perception of, or belief about” someone’s sex, gender, gender identity or sexual orientation is not a defense or “provocation” for murder or manslaughter.

Roem, who in 2017 became the first transgender lawmaker elected to a state legislature, told NBC News’ LGBTQ vertical, NBC Out, that she was compelled to introduce the bill after she received a letter from an LGBTQ teen constituent urging her to ban the defense.

“What we were showing was, sometimes things are so egregious that when we have this universal acknowledgment that this shouldn’t be happening, we codify that,” she told NBC Out. “And so that’s what we did with this bill.”

Eleven other states plus DC have banned the defense

People who are gay, lesbian, bisexual, transgender and queer make up an estimated 4.5% of the US population, according to the Williams Institute, but are nearly three times more likely to be a victim of a violent crime than people who do not identify as a member of a sexual or gender minority, a recent study in Science Advances found.

And for many years, people who committed violent crimes against LGBTQ people have claimed gay and trans panic as a defense, often arguing that the victim’s gender identity or sexuality provoked them to kill in a crime of passion.

Though the defense is infrequently used, it’s a homophobic and transphobic relic that “sends a message that violence against LGBTQ people is acceptable and that their lives are worth less due to their gender identity or sexual orientation,” said D’Arcy Kemnitz, executive director of the National LGBT Bar Association.

Hate crimes against LGBTQ people are steadily rising, according to the FBI’s 2020 hate crimes report, comprising 16.7% of all hate crimes.

That’s why it’s especially important — and “simply staggering” — that Virginia has passed the ban on gay and trans panic, Kemnitz told CNN. It could set an example for other Southern states, as well as those debating their own versions of the bill, such as Iowa, New Mexico and Pennsylvania.

Eleven other states plus Washington, DC, have banned LGBTQ panic defenses in the last few years.

California was the first to ban the defense in 2014, 12 years after the killing of Gwen Araujo, a trans Latina teen.

One of the four men eventually convicted in Araujo’s killing used the “trans panic” defense, with his attorney saying he killed Araujo after he found out she was assigned male at birth.

Defense attorneys repeatedly misgendered Araujo, referring to Araujo by the male name she no longer used, and placed the blame on her for apparently misleading the men who killed her, the Associated Press reported in 2004. (Two of the men were charged with second-degree murder, and the other two pleaded guilty to voluntary manslaughter, instead of hate crime charges.)

The men charged with the killing of 21-year-old gay college student Matthew Shepard, beaten and left to die in Laramie, Wyoming, also planned to use the “gay panic” defense in their trial. The judge in the 1998 case eventually banned the men from using that defense, though defense attorneys initially pointed to “unwanted sexual advances” Shepard had allegedly made as a motive for the killing.

Roem told NBC Out that the killings of Araujo and Shepard “terrified” her when they occurred. Now that she’s a lawmaker herself, Roem said she wants to send a message of support and safety to LGBTQ people in her region — that they’re welcome in Virginia, and that they’ll be protected.