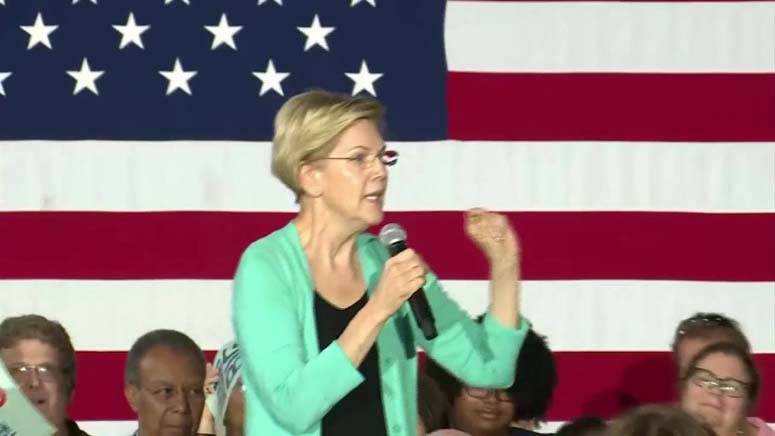 Spokeswoman Kristen Orthman says the campaign received complaints about Rich McDaniel over the past two weeks and retained outside counsel to conduct an investigation. McDaniel was fired after the campaign determined that his reported conduct was “inconsistent” with its values.

Word of the dismissal was first reported by Politico.

In a statement to Politico, McDaniel said he “would never intentionally engage in any behavior inconsistent with the campaign or my own values” and he wished his former colleagues well.