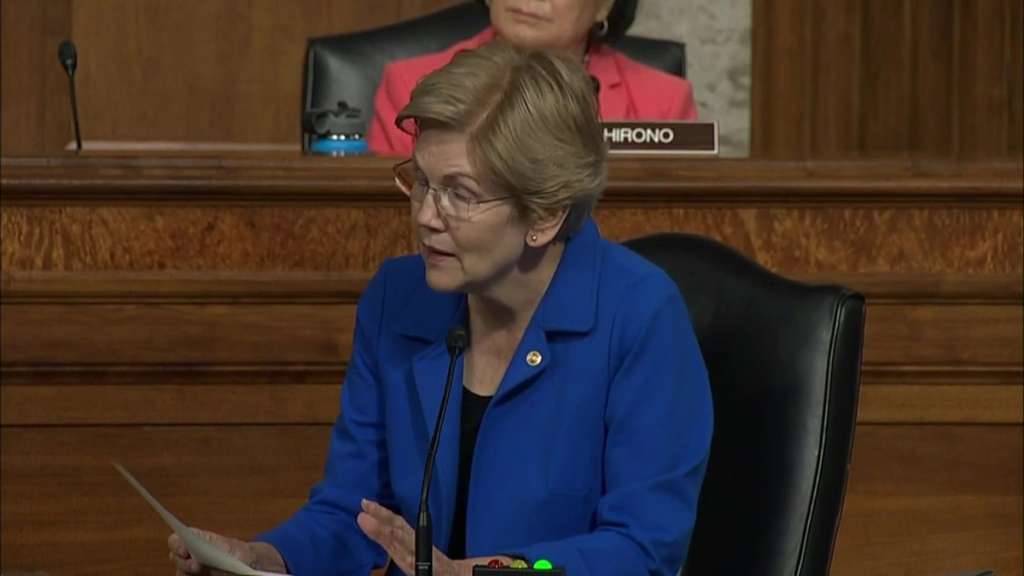 (CNN) — Google must stop attempting to intimidate US antitrust enforcers at the Justice Department, according to two congressional Democrats.

On Wednesday, Sen. Elizabeth Warren and Rep. Pramila Jayapal wrote to Google CEO Sundar Pichai lambasting his company’s efforts to get Jonathan Kanter — DOJ’s top antitrust official — to recuse himself from all matters related to the company.

“These efforts to bully regulators and avoid accountability — which are similar to those of Facebook and Amazon this year — are untethered to federal ethics law and regulations, and we urge you to cease them immediately,” the lawmakers wrote. “Google should focus on complying with antitrust law rather than attempting to rig the system with these unseemly tactics.”

The lawmakers’ letter comes amid an ongoging Justice Department lawsuit targeting Google’s dominance in search and search advertising. It follows a request by Google in November seeking Kanter’s recusal a day after his Senate confirmation.

It also comes on the heels of a pair of similar requests that Amazon and Facebook submitted to the Federal Trade Commission last year seeking recusal of Chair Lina Khan from matters involving those businesses.

In its initial request, Google argued that Kanter’s previous representation of clients opposed to the search giant, such as Yelp and Microsoft, disqualified him from DOJ’s Google oversight.

“We have requested that the Department of Justice’s Ethics Office examine whether AAG Kanter should be recused from the Department’s litigation and investigations regarding Google,” a Google spokesperson said at the time. “Mr. Kanter’s past statements and work representing competitors who have advocated for the cases brought by the Department raise serious concerns about his ability to be impartial.”

But in Wednesday’s letter, Warren and Jayapal charged that Google was misrepresenting federal ethics laws and that Kanter was “eminently qualified.”

The lawmakers said Kanter would only be required to recuse himself if he stood to benefit financially from the litigation; if he had previously represented a party directly involved in the suit; or if a “reasonable person” might question his neutrality based on the public record.

“Your efforts to sideline key federal regulators… simply serve as further evidence that you will go to all lengths to ward off necessary scrutiny of your immense market power,” the letter said. “We urge you to cease these actions and allow federal officials to do their jobs and enforce federal antitrust law.”