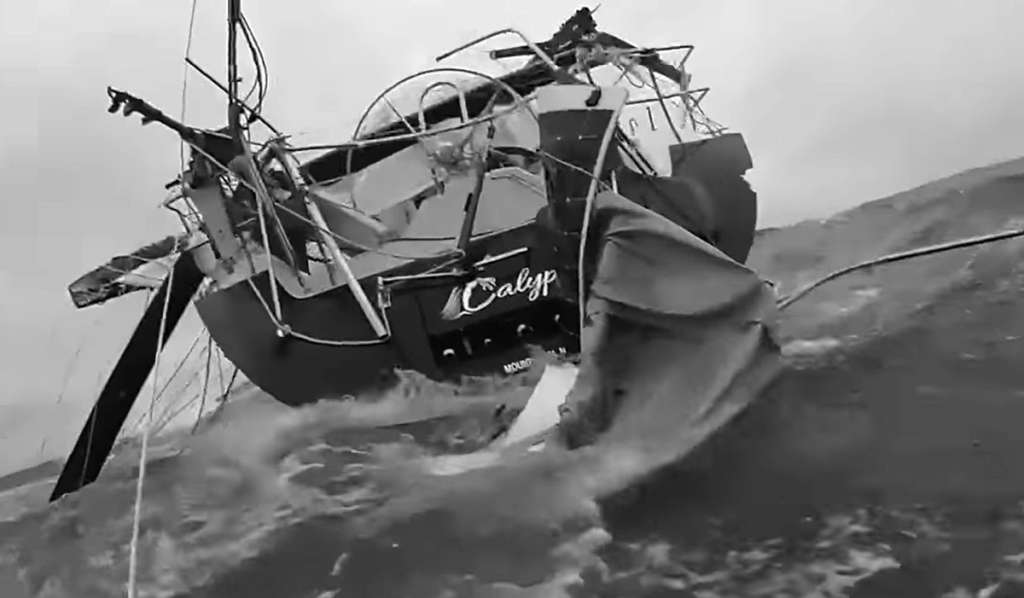 (WHDH) — A Cape Cod-based Coast Guard crew rescued a group of injured sailors who were onboard a vessel that was damaged by a “rogue wave” on Sunday night, officials said.

An MH-60T crew responding to a report of a disabled sailing vessel in the water south of Long Island Sound found four sailors in distress, according to U.S. Coast Guard Air Station Cape Cod.

“Upon arrival, it was discovered that the vessel had been de-masted by a rogue wave, injuring all four crew-members,” the Coast Guard officials said in a Facebook post.

The rescue team battled heavy seas and faced challenges in hoisting the injured sailors to safety, according to officials.

All of the sailors were ultimately lifted out of the water and transported to receive medical treatment.