‘We need them loud here’: Bruins call on fans to bring the noise in game 4 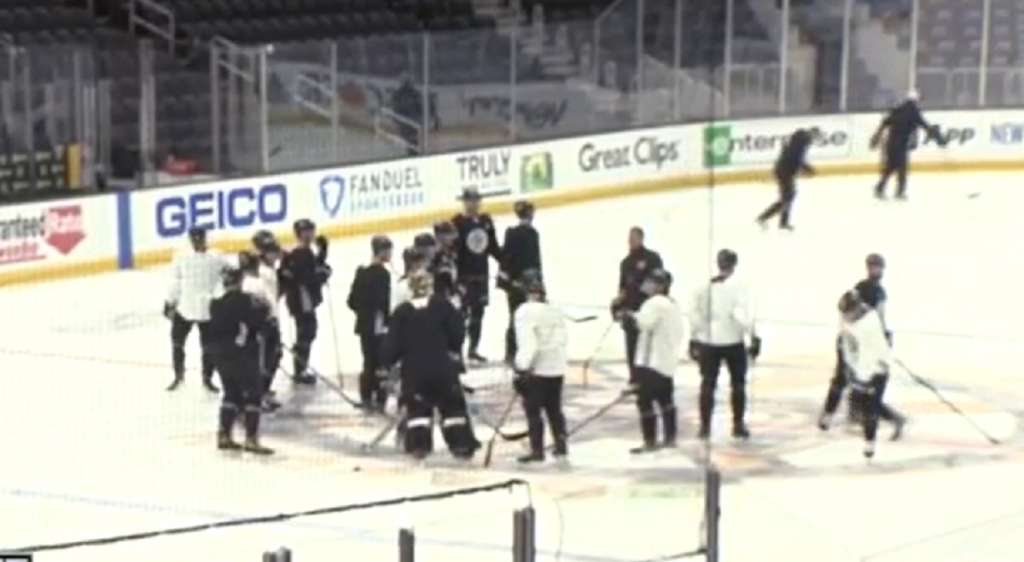 BOSTON (WHDH) - The Boston Bruins are asking fans to be loud and proud at game 4 against the Carolina Hurricanes, and fans said they are up to the task.

The Hurricanes lead the playoff series 2-1, but Sunday’s game in Boston is a chance for the Bruins to even things up. Players said the support from a hometown crowd really makes a difference.

“It’s huge. Especially when you get caught out there after a long shift you hear them cheering you on for like a big save or block or something like that,” said defenseman Derek Forbort. “It just gives you that little bit of energy to push through.”

Coach Bruce Cassidy said Hurricanes fans made their voices heard in the last game, and now it’s time for Bruins fans to counter.

“They were loud in Carolina. I’m sure they helped their team,” Cassidy said. “We need them loud here.”

Fans said that would be no problem.

“I have never been a part of a crowd that loves their team as much,” said fan Tara Choe.

“I think this is probably one of the hardest places to play in the playoffs. I think that definitely helps them moving forward too,” said fan Connor Thomas. “Hopefully they’ll bounce back tomorrow.’