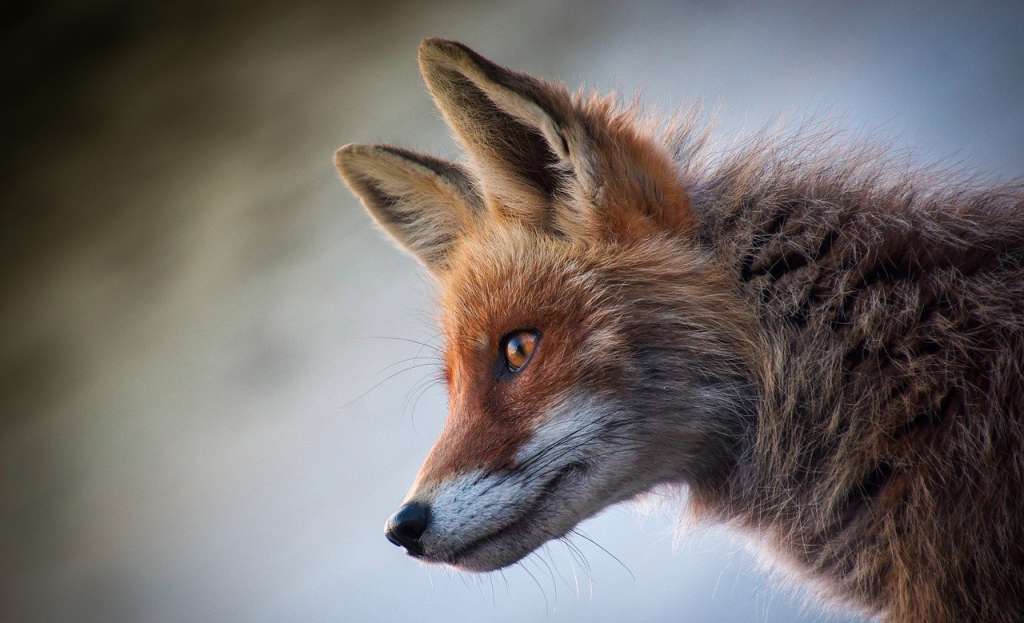 WELLESLEY, MASS. (WHDH) - Wellesley officials voted Wednesday night to ban new fur sales, becoming the first community in the United States outside of California to approve such a measure.

The town voted 140 to 64 to pass a ban on new fur sales, according to the Humane Society of the United States.

In 2018, Los Angeles, San Francisco, Berkeley, and West Hollywood became the first communities in America to pass a ban on new fur sales, according to PETA. One year later, California passed a full ban on fur trapping and the sale and manufacturing of new fur items.

“Ending fur production and fur sales should be a no-brainer. Millions of animals suffer tremendously for things as frivolous as a pom on a hat or trim on a jacket,” Kitty Block, president and CEO of the Humane Society, wrote in a blog post following the town’s announcement. “There is no need for this product especially when so many luxurious, manmade alternatives to fur are available.”

In September, Nordstrom announced that it would end all fur sales by 2021, joining Framingham-based TJ Maxx and some of the biggest names in fashion, including Prada, Gucci, Michael Kors, Bloomingdale’s and Macy’s.