‘We’re not here without that guy’: Sox players say ‘official chauffeur’ of the laundry cart ride contributing off the field 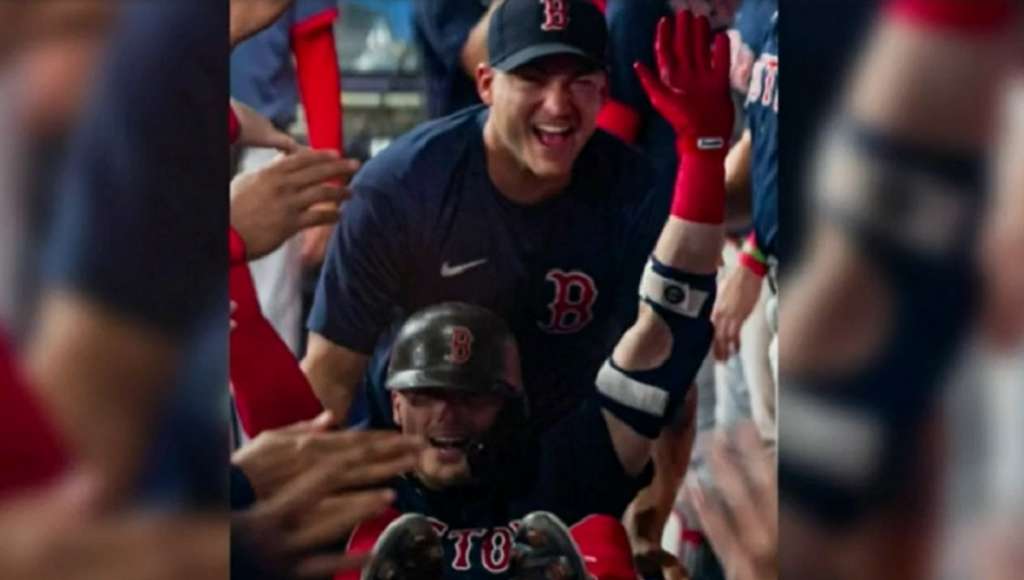 The leader of Boston’s home run celebrations can’t contribute on the field, but Red Sox players said Jose Iglesias is a vital presence on the team’s run through the playoffs.

Backup catcher Kevin Plawecki began the tradition of giving laundry cart rides to players who hit home runs, but Iglesias is the star of the celebration, driving the cart and giving high fives and hugs to heavy hitters. The Sox picked up the 31-year-old infielder and native of Cuba in September, and while he hit .356 and played well under league rules he joined the team too late to make the postseason roster.

However, he’s still a big part of the team in the dugout, players said.

“He’s always on the top step, he’s pushing the cart now, he’s always invested,” said second baseman Christian Arroyo. “He knows he’s a part of this team as much as anyone else is.”

“Let’s be honest, we’re not here without that guy,” said outfielder Kyle Schwarber.

Iglesias told the Associated Press he hopes to make plenty more trips with the laundry cart during the rest of the playoffs — and possibly World Series.

“I’m the official chauffeur of the laundry cart,” Iglesias said. “They keep me very, very busy and I hope I get busier over the course of the playoffs.”