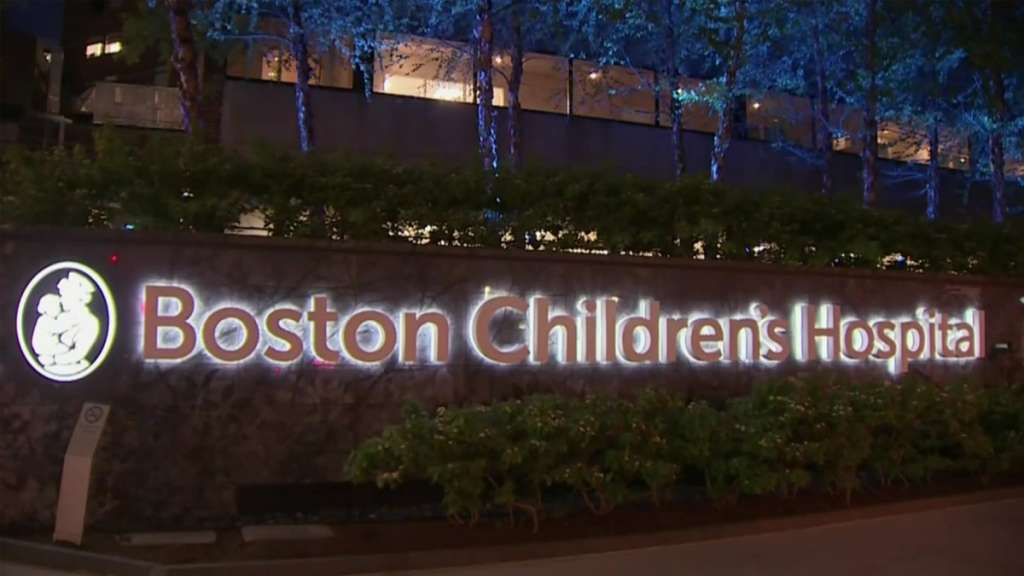 WESTFIELD, MASS. (WHDH) - A Westfield woman has been indicted by a federal grand jury in connection with a hoax bomb threat made against Boston Children’s Hospital, the Department of Justice said.

According to the charging documents, in August, agents began monitoring threats made against Boston Children’s Hospital and its employees. The DOJ noted in its release that the hospital is home to the Gender Multispecialty Service program, the first major program in the U.S. to focus on gender diverse and transgender teens.

On Aug. 30, the hospital received a phoned-in bomb threat, which triggered a lockdown of the surrounding area and the dispatch of a bomb squad. An investigation determined that no explosive devices were found at the hospital. Through a law enforcement investigation, they matched subscriber and call records as well as location information from the call to Levy.

During a search of Leavy’s home on Sept. 15 the phone allegedly used to make the threat from her home was recovered.

The charge of making a false bomb threat can carry a sentence of up to 10 years in prison, three years of supervised release and a fine of up to $250,000.