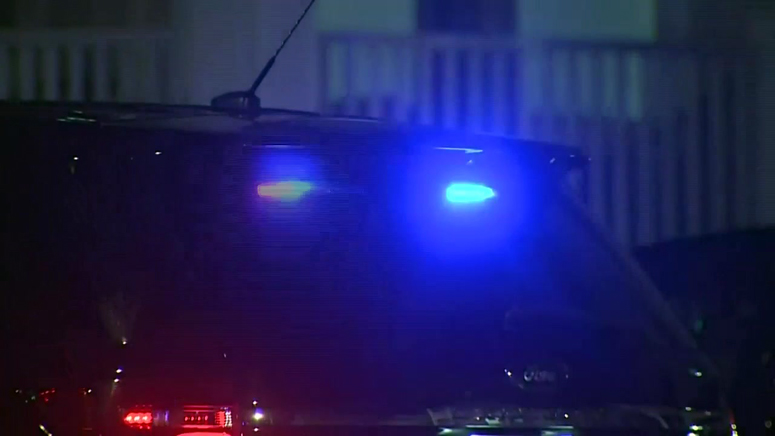 BOSTON (WHDH) - A Weymouth and Revere man were arraigned on May 25 after allegedly attempting to rob a man in the Mass and Cass area of Boston, District Attorney Kevin Hayden said.

Joseph Kahler, 30, and Andrew Honohan, 39, of Weymouth and Revere respectively, were each charged with one count of armed robbery.

Boston police officers responded to a call of an alleged robbery by several men in the vicinity of Northhampton Street Tuesday evening after the men allegedly entered the victim’s vehicle and threatened to stab him, Hayden said.

Upon arrival, officers found the two men matching the description given.

Kahler attempted to flee into oncoming traffic before being restrained while Honohan was located at the corner of Massachusetts Avenue and Harrison Avenue, Hayden’s office said. A large silver knife was found on Honohan’s person.