What do Bay Staters fear the most? New report reveals most common phobia in every state 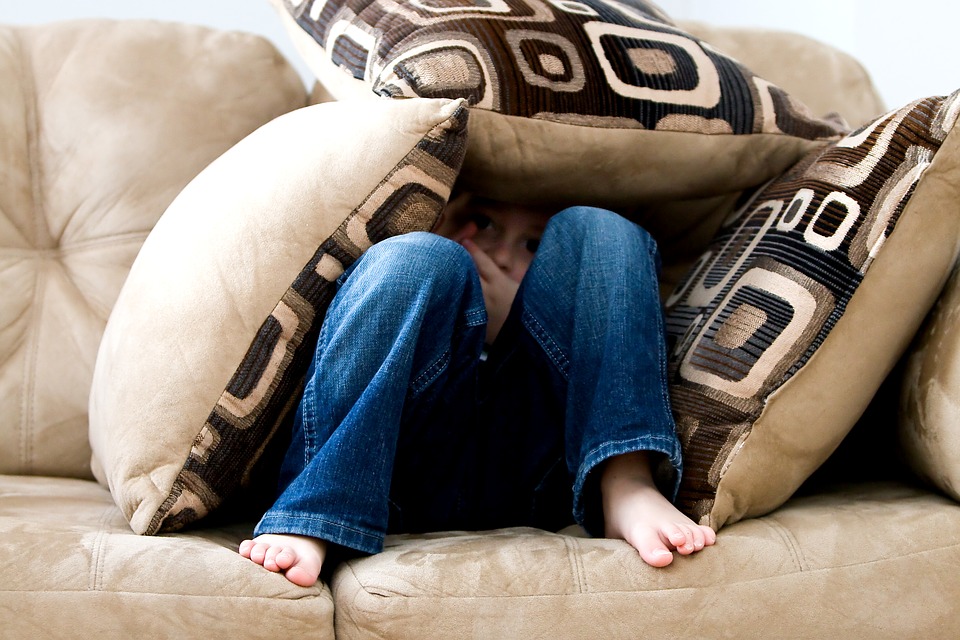 BOSTON (WHDH) - A new map released in time for Halloween has revealed the most common phobia in every state in America.

Researchers at Your Local Security analyzed each state’s most googled phobia to compile their fifth annual report.

Massachusetts’ biggest fear is failure, along with the residents of nine other states, the report indicated.

In addition to fear, blood, water, intimacy, spiders, and the outside rounded out the top five phobias in the country.

One freaky finding that stuck out was that Montana was the only state to search for “fear of humans.”

The study also found that residents in six out of seven states who searched “fear of water” the most border a body of water.

Each state’s biggest fear is as follows: