Why Netflix is raising prices 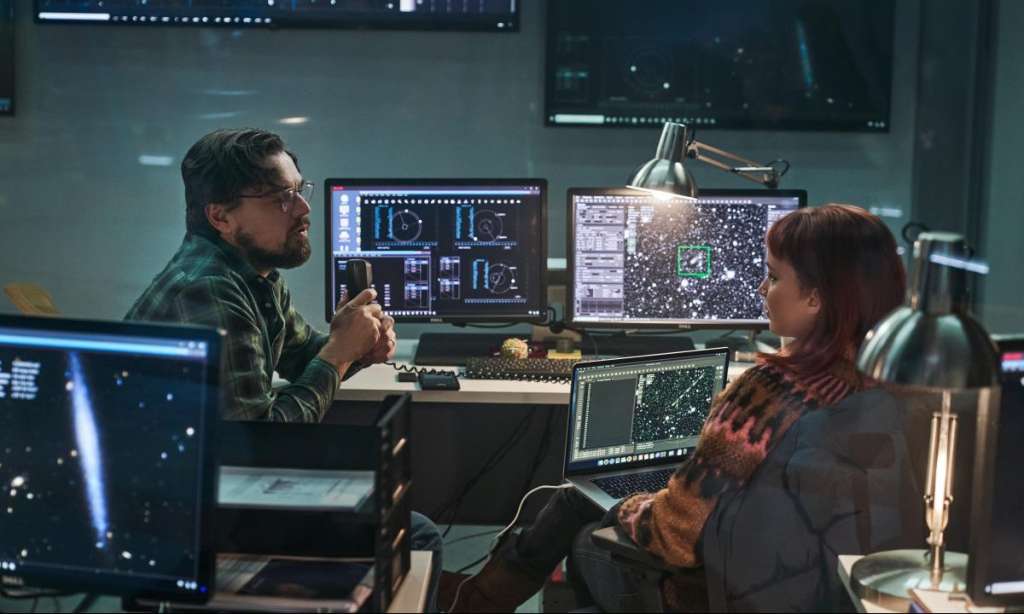 Netflix boosted subscriber costs, a move that raised its stock price and eyebrows across the streaming world. Credit: Netflix

(CNN) — Netflix is set to report fourth-quarter earnings on Thursday. Typically, Wall Street’s eyes would be set squarely on the streamer’s subscriber growth. But this time, there’s something new for investors and industry observers to look at: Netflix’s sales projections after it raised its prices.

The company boosted subscriber fees Friday, a move that raised its stock price — and eyebrows — across the streaming world.

“They clearly believe they still have the pricing power to do so and that they provide an exceptional value for the money,” Andrew Hare, a senior vice president of research at media consulting firm Magid, told CNN Business.

Hare believes Netflix understands that the US and Canadian markets are maturing and competition is fierce. So it’s trying to offset its slower growth with higher subscription prices.

“Raising prices is just one lever they can continue to pull right now, though I’m not sure for how much longer,” Hare said.

Wall Street was happy with the news, sending Netflix’s stock up roughly 2% on Friday.

Mark Zgutowicz, a senior analyst with Rosenblatt Securities, said that Netflix spends a ton of money on content around the world, which hasn’t been supported by two of its biggest markets, US and Canada, where subscriber growth has “waned over the past several quarters.”

That’s why investors will be so focused on what Netflix says about the current quarter and beyond, as those higher prices start to kick in. If Netflix continues to bring in so-so subscriber growth numbers, Hare believes that the company will need to focus on other ways to make its investors happy.

“Subscriber growth in the US and Canada has been a difficult story to tell,” Hare said. “That’s why they need to talk about the global [subscription] growth story, positive cash flow, new content, new growth opportunities like gaming, and potentially new business models and markets.”

Of course, Netflix is still Netflix and continues to be massively popular with its 213.5 million users around the world.

“In the near term Netflix continues to be the premier streaming service both at home and abroad,” Hare said.

Beyond that? TBD. Challenges lie ahead for Netflix on subscriber growth, production costs and evolving consumer habits, Hare said.

“They’ve reinvented the entertainment industry in the last decade.” he added. “Now a whole new era of challenges and opportunity begins.”

A dollar here and a dollar there might not seem like much, but it matters to both Netflix and consumers.

For some consumers, price increases — even $1.50 — may be too much considering the influx of services in recent years from Disney+ to Peacock to HBO Max (which is owned by CNN parent’s company, WarnerMedia). Streaming is eating into consumers’ wallets.

As goes Netflix so goes the rest of streaming, so this price hike potentially gives a runway to the company’s streaming rivals to also raise their own prices at some point.

“I think it does for Disney+, I’m not sure for others like Peacock or Paramount+ because they don’t have the breadth of content as Netflix and Disney,” Rosenblatt said. “It does give HBO Max some room to raise prices as well.”