Why Taco Bell will stop selling its wings 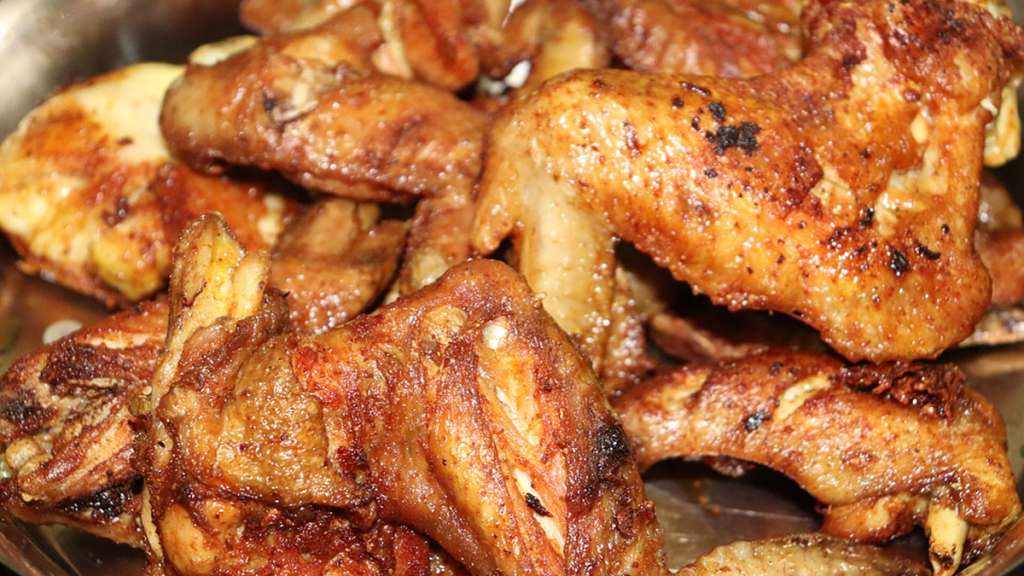 (CNN) — Fans of Taco Bell’s chicken wings have just a few hours left to get them before they disappear from menus.

Last Thursday, the chain rolled out the surprising new item for a seven-day stint that sparked excitement and got its hungry customers salivating. The $5.99 price gets you five bone-in wings that are coated in a queso seasoning and served with a spicy ranch dipping sauce.

Like many fast food promotions, the wings were always intended to be a limited time offer. The industry’s chains constantly tweak their menus with niche and oddball products that drum up excitement and social media attention. These specialty offerings are a way to cut through the noise.

McDonald’s is the biggest proponent of the practice, with the McRib being sold in the fall, Filet-O-Fish and Shamrock Shakes appearing on menus in February and its McFlurry lineup constantly getting refreshed. And Starbucks has created a nationwide phenomenon with the annual release of its red-colored cups and complimentary seasonal menu during the holidays.

Limited-time items are an important marketing tool for the food industry to draw in foot traffic and interest, according to Alexander Chernev, a professor of marketing at Northwestern University’s Kellogg School of Management.

“When you have these exclusive products, which exist for a short period of time, it gives people a reason to come to the store,” Chernev previously told CNN Business.

These items offer consumers some variety — key for fast food, as it’s a notoriously thin-margin business with little customer loyalty. Offering something new gives people a reason to come back.

“You need consistency because that’s the brand mantra,” said Chernev. “But no matter how much you like something, consuming something different increases the enjoyment of what you consumed before.”

There is a basic tenet of supply-and-demand economics behind limited-time releases, too: Scarcity can build hype. “It’s a way to create excitement for the menu,” R.J. Hottovy, a former consumer strategist for Morningstar, previously told CNN Business.

Also, the limited-time items can help chains experiment with a new food before launching it nationwide. Chipotle commonly does that with a practice it calls a “stage-gate process.”

That’s what Chipotle did with its smoked brisket meat before taking it nationwide last September, a process it has also used for plant-based chorizo, riced cauliflower, carne asada and its popular quesadilla.

-— An earlier version of this story incorrectly listed an item in a list of food the company was offering nationwide last year.