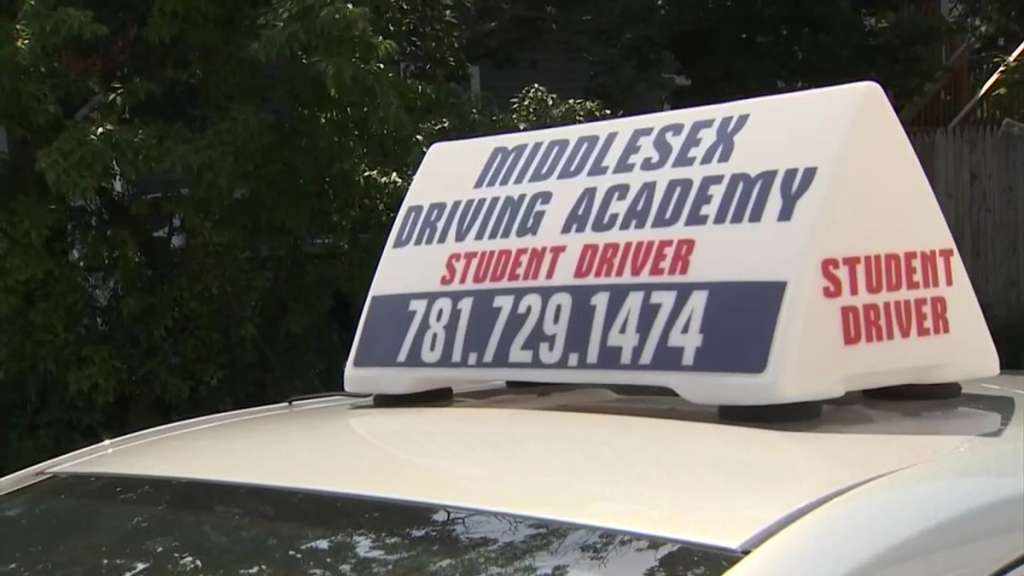 Carl A. Welliver, 63, was arraigned Wednesday on two counts of indecent assault and battery on a person over the age of 14 and two counts of accosting and annoying another person in connection with assaults on two 16-year-old girls, Middlesex District Attorney Marian T. Ryan and Winchester Police Chief Daniel O’Connell announced.

“My father’s taught thousands of kids to drive and we’ve never had any allegations of any sort like this,” said his daughter Kaitlin Welliver.

The alleged incidents are said to have happened in August and early fall of 2020 while Welliver was a driving instructor at Middlesex Driving Academy. Welliver last taught at the Academy in May 2021.

Investigators say students told them Welliver made them uncomfortable asking them to close their eyes and imagine their first kiss and two girls say Welliver touched them inappropriately, police writing “…he placed his left hand on victim #1’s leg and rubbed up and down from the knee to where her athletic shorts ended on her bare skin.”

In court paperwork, police say Welliver told them the first kiss talk was part of a lesson about how the mind works adding “he stated repeatedly that his teaching methods might be different, but he stated he never did anything of a sexual nature to a student.”

No one answered at the driving school when 7NEWS approached for a comment, but police say Welliver admitted his bosses told him some of the things he was doing were inappropriate and he was later only assigned male students.

Welliver’s daughter said the young girls’ accusations may be part of the new ‘Me Too culture.

“Unfortunately, people are really sensitive these days and maybe misconstrue things that might have been a learning subject as opposed to them thinking that they’re being inappropriately invaded upon,” she said.

Welliver previously owned a driving school in Stoneham and worked as a special needs bus driver for Arlington Public Schools. His driving license has since been suspended and he was removed from driving students on June 6.

The Arlington Public Schools district is currently reaching out to any families with students who may have come into contact with Welliver, according to Superintendent Elizabeth Homan.

Welliver, who was released on personal recognizance, was also ordered to stay away from and have no contact with the victims and witnesses.

Anyone with information relevant to the investigation is urged to contact Winchester police.

He is due back in court in September.