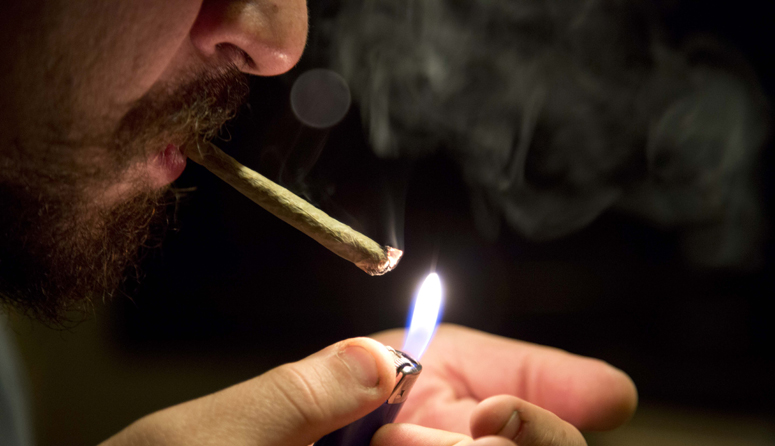 WINTHROP, MASS. (WHDH) - Health officials in Winthrop are warning the public of fentanyl-laced marijuana following a number of reported overdoses in the city.

“Fentanyl is often disguised with other drugs, and people may not know that they are consuming it,” Hurley said in a statement. “With the recent discovery of marijuana-laced with fentanyl in Connecticut, it is more important than ever to be vigilant and to know the signs of an overdose. Remember, always dial 911 in the event of an overdose.”

Any resident who notices someone that they believe is experiencing an overdose is urged to contact 911.