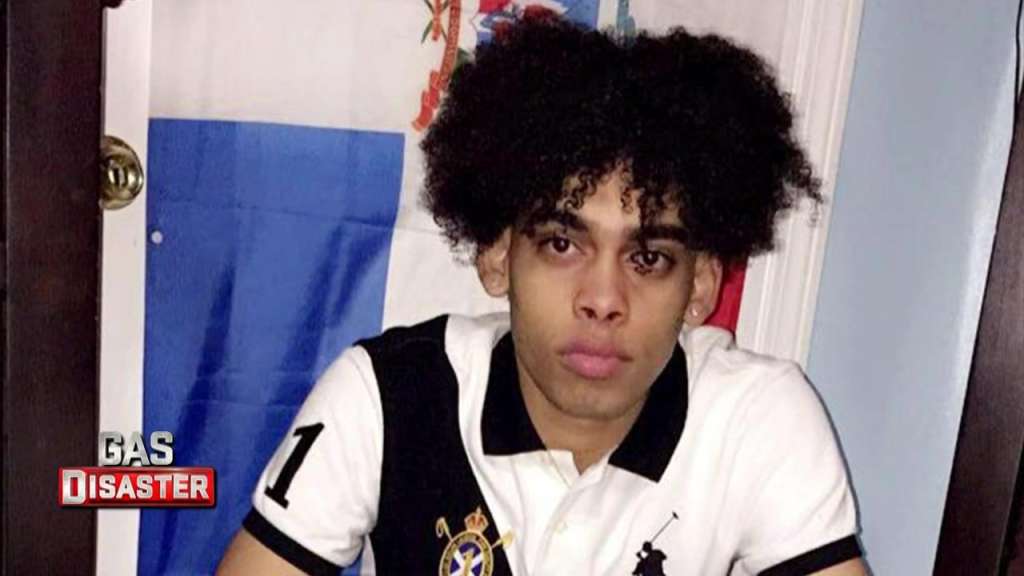 Lucianny Rondon struggled to find the words on the anniversary of her brother’s death as the community gathered to keep his name alive.

“It’s like I’m reliving the same thing, and it doesn’t get easier because I’m still waiting for him to come back,” she said.

Rondon was killed when a chimney came crashing down onto his SUV that was parked outside a friend’s house. It was one of more than 100 homes burned by the fires and explosions that broke out that night.

“Three years later we’re celebrating this, but I wish we weren’t,” said his friend James Fermin. “I wish he was here tonight because he would have accomplished something much bigger than himself.”

At the vigil, Rondon’s family presented the annual Leonel Rondon Memorial Award and a donation to the Lawrence Fire Department to help with fire and explosion prevention

The city still dealing with the effects of the gas disaster to this day.

“We will continue to ensure that residents who need support will get the necessary support as we continue to deal with the Columbia Gas explosion crisis,” said Lawrence Mayor Kendrys Vasquez.

Now, Leonel’s name is memorialized at the intersection near his family’s home. The community says it’s a reminder that they’ll always live with that pain.

“I wish we could turn time back around, but you know what… it is what it is at this point,” Fermin said.

The cause of the explosions was determined to be overpressurized pipelines in the area.

Columbia Gas had to pay a $53 million fine for its role in the tragedy.