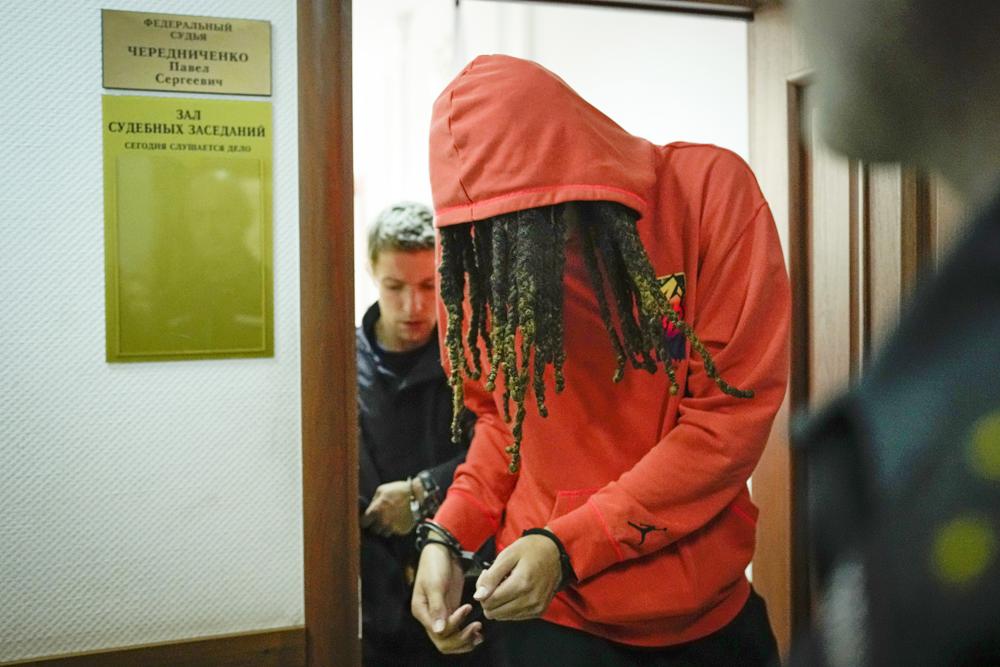 MOSCOW (AP) — The lawyer for WNBA star Brittney Griner said Friday her pre-trial detention in Russia has been extended by one month.

Griner’s lawyer Alexander Boikov told The Associated Press he believed the relatively short extension of the detention indicated the case would come to trial soon.

Griner, a two-time Olympic gold medalist, was detained at the Moscow airport after vape cartridges containing oil derived from cannabis were allegedly found in her luggage, which could carry a maximum penalty of 10 years in prison.

The Biden administration says Griner, 31, is being wrongfully detained. The WNBA and U.S. officials have worked toward her release, without visible progress.