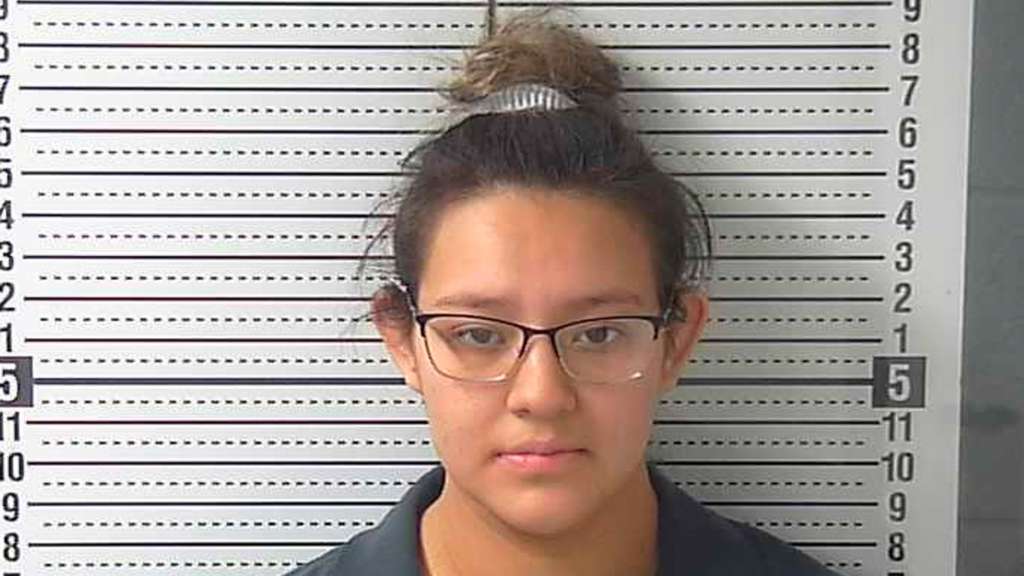 HOBBS, N.M. (AP) — An 18-year-old New Mexico woman is facing charges after police say she abandoned her newborn baby in a dumpster.

A group of people was looking through a dumpster for anything of value Friday in Hobbs, near the Texas border, when they heard what they thought was a dog or kitten, Hobbs Police Chief August Fons said during a news conference Monday. They moved a trash bag and found a baby inside, wrapped in a dirty blanket with its umbilical cord still attached.

They immediately called authorities and tried to keep the boy warm until police and paramedics arrived. Authorities estimated the child had been in the dumpster for about six hours before he was discovered.

“Their collective quick response to this emergency, including notification of 911, was absolutely pivotal in saving this baby’s life,” Fons said.

Officers administered aid before paramedics took the child to the hospital. The baby has since been transferred to a hospital in Lubbock, Texas, and is in stable condition.

Investigators used surveillance video to identify a car suspected of being involved. That led them to Alexis Avila, of Hobbs, who admitted to giving birth at another location and then leaving the baby in a dumpster.

Fons said during the interview with detectives, Avila said she was not aware that she was pregnant until Jan. 6 when she sought medical attention for abdominal pain. She told detectives that she was experiencing stomach pain the next day and unexpectedly gave birth.

“She further explained that she panicked and did not know what to do or or who to call,” Fons said.

According to a court documents, Avila told authorities she started driving around until she decided to place the baby inside a dumpster near a shopping area.

Search warrants for Avila’s car and her family’s home turned up blood evidence, clothing and a towel.

She was booked on a charge of attempted first-degree murder or in the alternative felony child abuse. Prosecutors said the charge will be determined during an upcoming preliminary hearing.

Ibukun Adepoju, a public defender who is representing Avila, said in a statement that her client is “barely 18 herself.”

“Whatever happened is already a tragedy for her family and the community,” Adepoju said. “As humans, we should practice compassion as we wait for the justice system to work.”

Like other states, New Mexico has a safe haven law, which allows parents to leave a baby younger than 90 days at a safe location without criminal consequences. The laws began to pass in state legislatures around the nation in the early 2000s in response to reports of gruesome baby killings and abandonments, which received copious media attention.

Hobbs authorities reiterated that police and fire stations are among the places that are considered safe havens under the law and encouraged anyone in a similar situation to reach out for help.