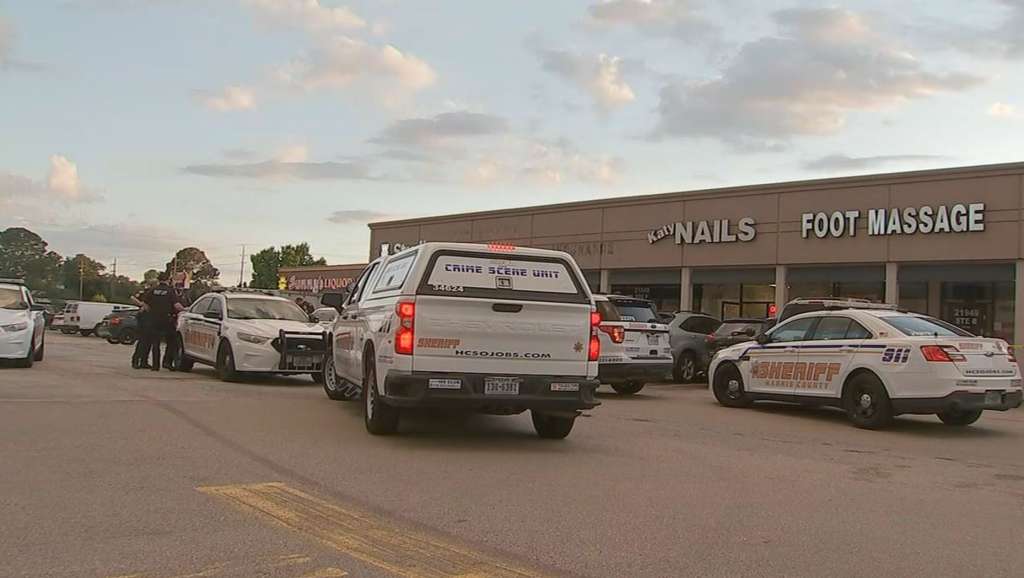 (WHDH) — Authorities have arrested a woman accused of shooting a Texas nail salon owner following an argument over the price of a manicure and pedicure.

Joana Vara, 21, and her sister, Quetzali Vara, 20, received a mani-pedi at Katy Nails on Katy Freeway in Harris County on May 29, according to the Harris County Sheriff’s Office.

The sisters were unhappy with the price of the services and began arguing with the owner, identified as a 42-year-old Asian male, the sheriff’s office said.

Joana Vara paid and left the store as her sister started to argue with the owner again, the sheriff’s office added.

Joana Vara allegedly reentered the store to continue arguing with the owner, who then tried pushing her out of the store.

She then shot the owner with a handgun before both women fled the scene in a Ford Fusion, the sheriff’s office said.

The owner was flown to a medical center in critical but stable condition.

Quetzali Vara was also arrested on an evading charge.