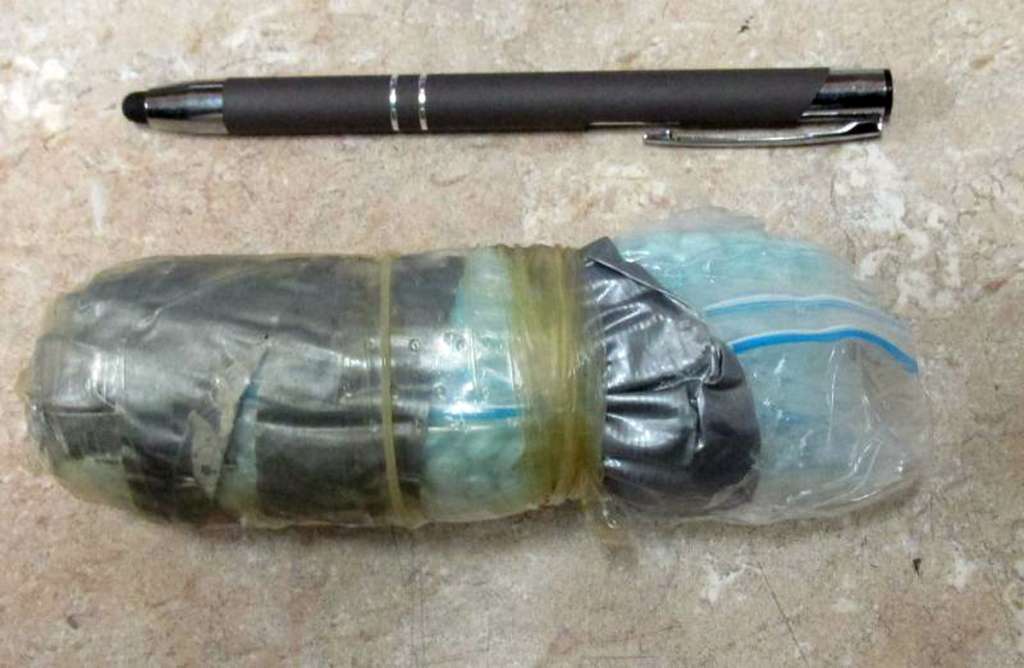 (WHDH) — A woman was arrested after U.S. Customs and Border Protection officers found her to be in possession of a hidden stash of fentanyl during a body cavity search, officials said.

Officers working in Texas at the Paso Del Norte Border Crossing intercepted a woman concealing fentanyl on her body on Sept. 29, according to CBP El Paso Director of Field Operations Hector A. Mancha.

The 48-year-old woman presented herself for inspection when an officer allegedly noticed “travel anomalies and nervous behavior.”

The woman was referred for a secondary inspection where a pat down search was conducted.  During the search, officials say the woman acknowledged that she was concealing narcotics within a body cavity.

The woman, whose name has not been released, was taken into custody and turned over to federal authorities to face charges.

On Sept. 28, a drug sniffing dog at the port of Ysleta detected 0.264 pounds of fentanyl and one pound of methamphetamine hidden in a man’s groin area, officials added.