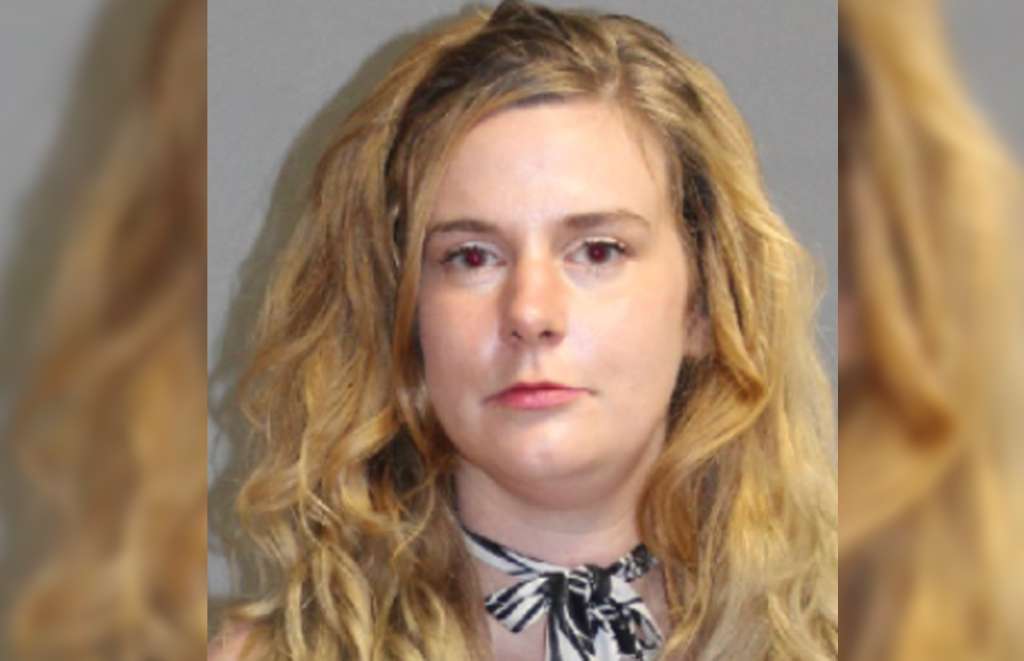 Officers took Chelsie Morgan, 31, of Nashua, into custody Thursday on a charge of arson, according to Nashua police.

Emergency crews responded to a multi-unit apartment building fire in the city on June 20 that was later deemed suspicious by the Nashua Fire Department.

An investigation determined that Morgan was responsible for causing the fire and a warrant was obtained for her arrest, police said.

Morgan was released on personal recognizance bail and is slated to appear in Hillsborough Superior Court — South at a later date.

Anyone with information about this incident is asked to call the Nashua Police Crime Line at 603-589-1665.