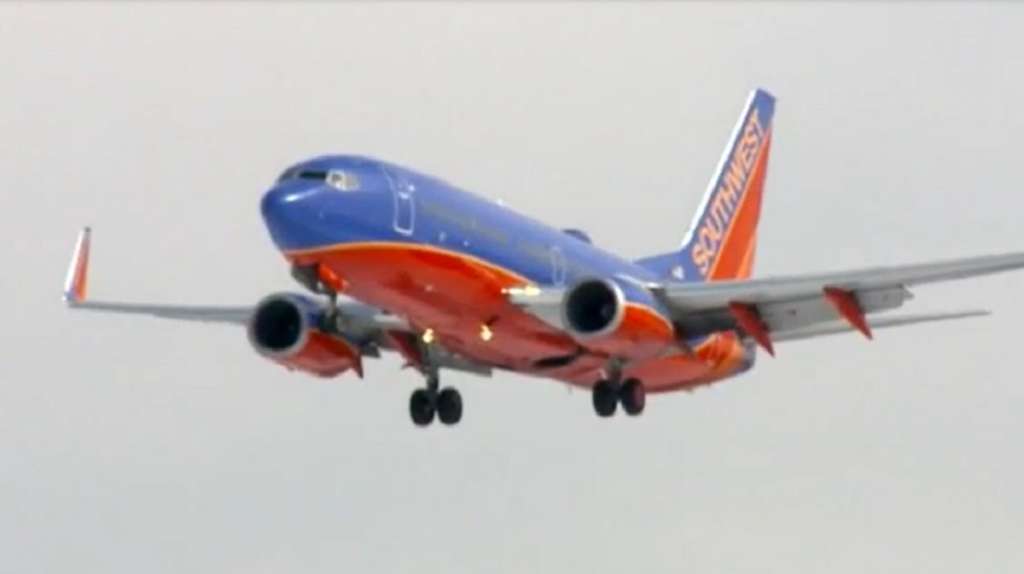 DALLAS (AP) — A woman has been arrested after punching a Southwest Airlines employee in the head during boarding for a flight out of a Dallas airport, police said.

Mainz said the the operations agent, a woman, was taken to a hospital and released Saturday night.

Jackson was in Dallas County jail on Sunday on $10,000 bond. Jail records did not list an attorney for her.