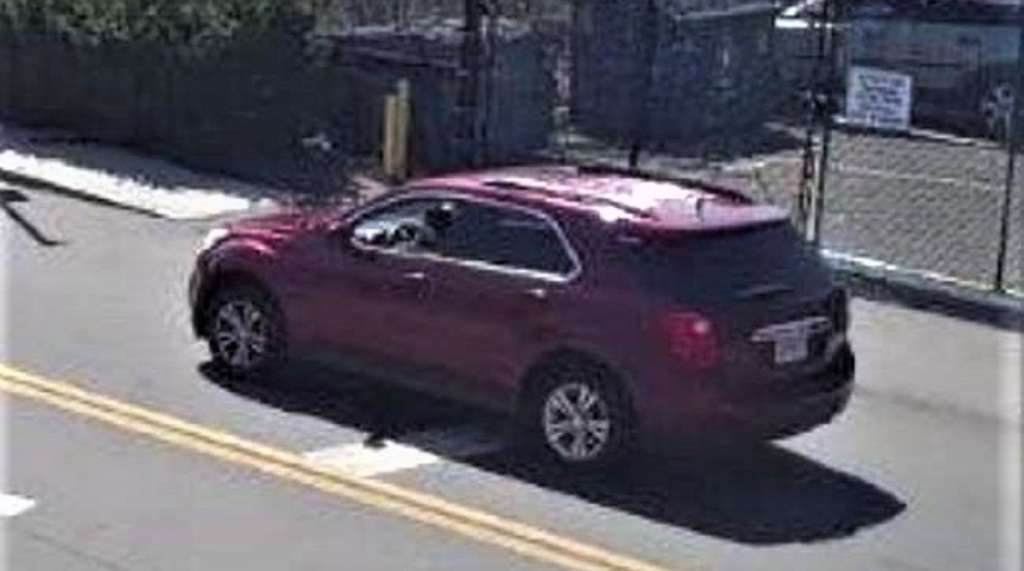 FALL RIVER, MASS. (WHDH) - A Fall River woman accused of hitting and seriously injuring a pedestrian with her SUV in the city back in April has been arrested.

Jade L. Stanton, 26, was taken into custody on Monday after being spotted getting out of a car on Orange Street in Fall River, according to Fall River police.

She faced a judge Wednesday in Fall River District Court for an arraignment on multiple charges, including leaving the scene of a crash causing serious injury, police said.

Officers responding to a reported hit-and-run in the parking lot of the Fall River Heritage State Park on Water Street on April 27 learned that a 55-year-old woman had been hit by an SUV and that the driver fled the scene, police added.

The pedestrian was hospitalized with serious injuries.

An investigation led to the identification of the driver as Stanton, police said.

Police obtained a warrant for her arrest on May 27.