Woman charged with DUI after crashing into 2 houses in NH, seriously injuring passenger 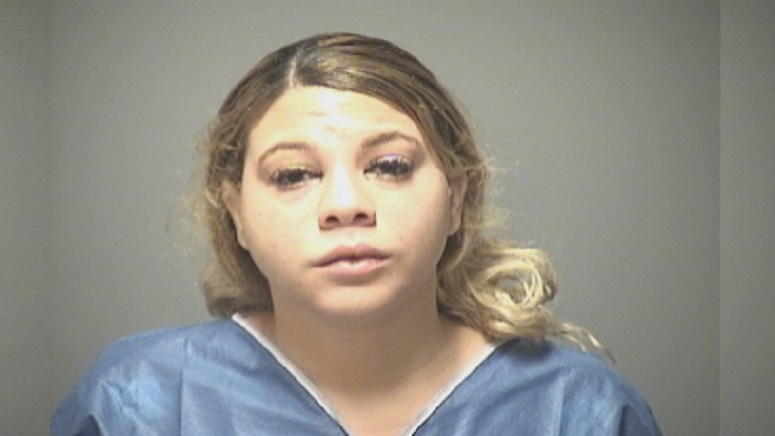 MANCHESTER, N.H. (WHDH) - A woman is facing a charge of driving while intoxicated after a violent crash in Manchester, New Hampshire on Saturday that left her passenger with serious injuries, officials said.

Officers responding to a reported crash on South Mammoth Road at 2 a.m. found a car with two people inside that had struck two houses before stopping on a lawn, police said. The passenger was seriously injured and taken to the intensive care unit of a local hospital, according to police.

The driver, Norma Salvador, 26, of Lowell, was charged with driving while intoxicated and second-degree assault due to the nature of the passenger’s injuries, police said.

The crash is still under investigation.