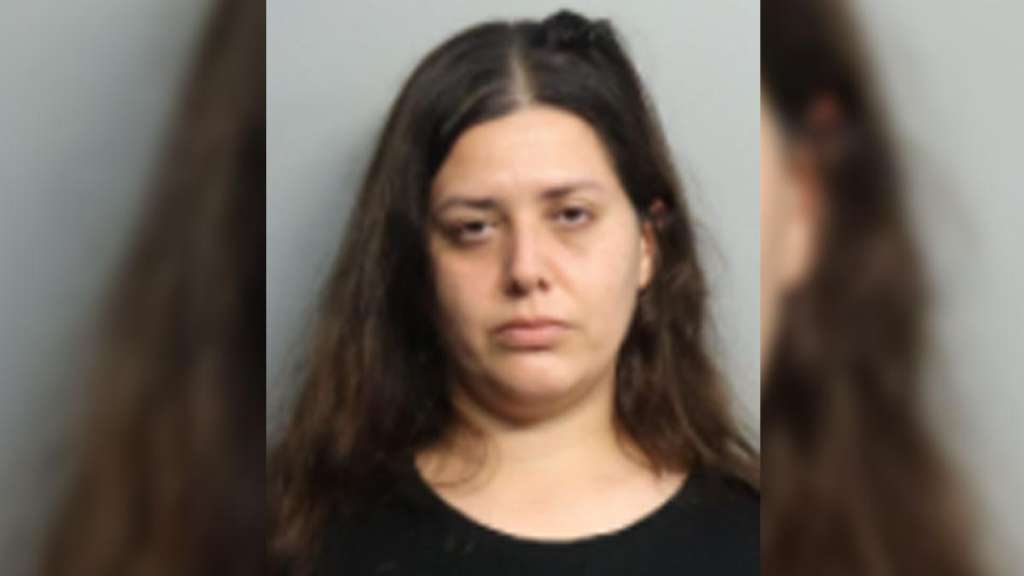 MIAMI (AP) — A woman who told authorities she left her toddler with a stranger at a Miami hospital to keep her off the streets has been arrested on a child abandonment charge, police said Wednesday,

The 33-year-old woman asked a man to watch the girl while she went to a restroom, and never came back. The man — who happened to be an off-duty Miami police officer — called for help, police said.

“She hands off the child to this unknown man,” police spokeswoman Kaina Fallat told news outlets. “Luckily he was a police officer and what was going through his mind was he went into police mode.”

Carolina Vizcarra was booked into jail on Wednesday after telling investigators “It’s not like I just left her,” according to an arrest report. “It’s a hospital and I was worried for her. I was thinking about sleeping on the streets, but not her.”

The Florida Department of Children and Families took custody of the girl as police appealed for the public’s help in finding her family.

Florida’s Safe Harbor law protects parents who leave children in a designated safe space, but only if they’re babies up to seven days old.