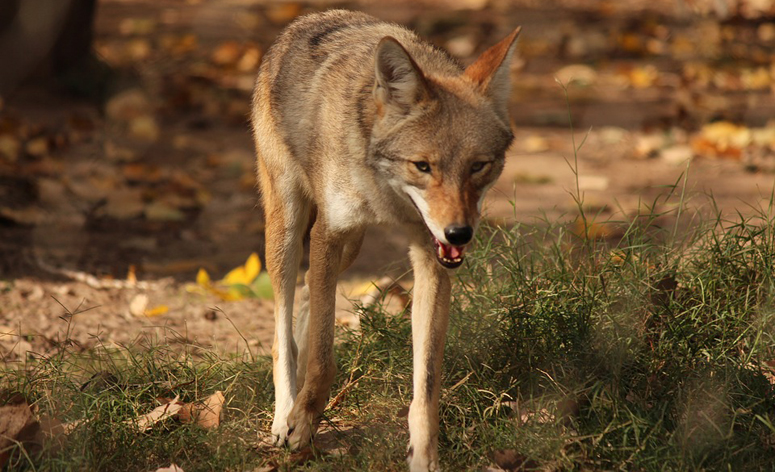 WINDHAM, N.H. (WHDH) - A woman was chased by a coyote while walking her leashed dog on a popular rail trail in Windham, New Hampshire Friday morning.

The woman was approached by the wild animal on the Windham Rail Trail and briefly chased, according to Windham Community Services.

The dog reportedly took off but has since been found.

It suffered a nip in the scuffle with the coyote but Community Services says it appears to be overall unharmed.

Those out on the rail trail are urged to use caution and keep their pets on a leash.

Coyotes can be out any time of day or night and are more likely to show aggressive behavior during their pup-rearing season, which occurs from April to August, Community Services said.

Rather than run away from a coyote, the public is recommended to wave their arms and yell at it until it retreats.