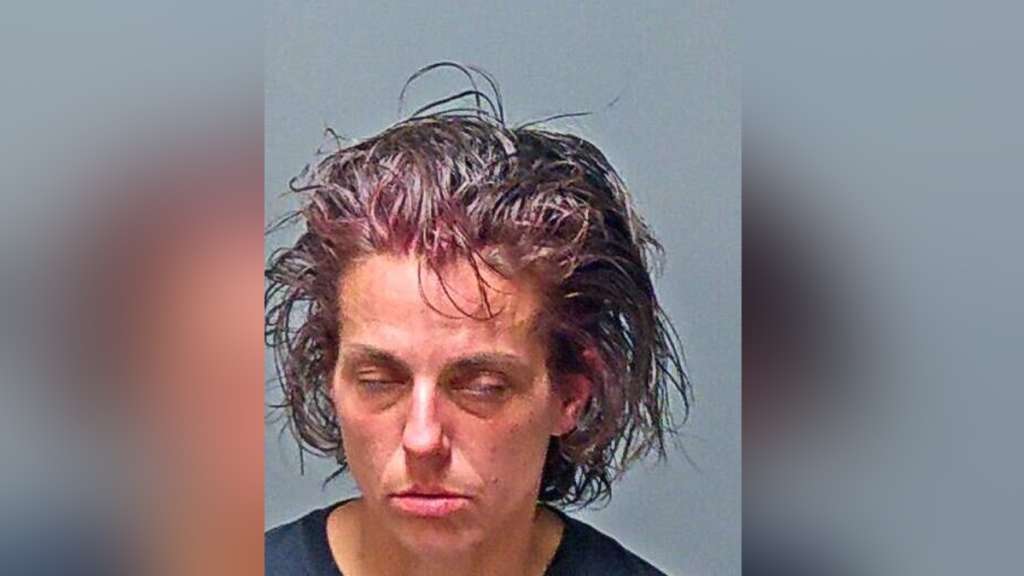 MANCHESTER, N.H. (WHDH) - A Manchester woman is in custody after allegedly entering another woman’s bedroom and later throwing a BB gun at her face.

At 6:20 Tuesday morning, Manchester Police responded to a weapons call in the area of Union and Laurel Streets. A Beech Street resident reported that she had woken up that morning to find an unknown woman in her bedroom. She immediately ran from the apartment, followed by the woman, who has since been identified as Renee Wright, 34. During the pursuit, she took a BB gun from her purse and threw it at the victim, striking her in the face.

The victim dialed 911 as she continued to run and police were able to take Wright into custody. Wright, who lives in Manchester but has no set address, had several of the victim’s items, as well as suspected heroin/fentanyl. She’s facing charges including burglary, possession of a controlled drug and simple assault. She was also found to be out on bail from another incident, and was charged with breach of bail.