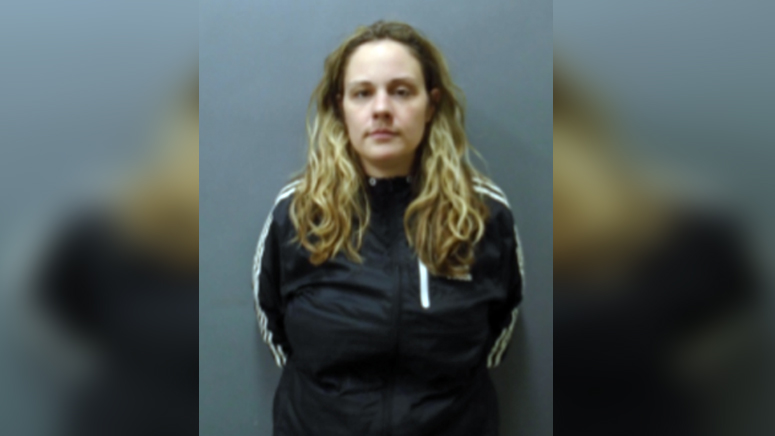 (WHDH) — A 32-year-old woman is facing a slew of criminal charges after she was reportedly arrested three times in a span of 24 hours over the weekend.

Officers responding to a report of a domestic dispute at a home in Plainfield, Connecticut, on Saturday night learned Heather Poplasky had threatened to cut herself with a large kitchen knife in a way that would make it “look like the victim had done it,” WTIC-TV reported, citing police.

Poplasky was taken into custody on disorderly conduct and reckless endangerment charges.

While at the police station, she flooded a holding cell by stuffing a roll of toilet paper in the toilet, according to the news outlet. She was later released on bond and taken to a nearby hospital for evaluation.

While at the hospital, Poplasky was reportedly involved in an incident with hospital staff that prompted police to issue a summons.

Poplasky was arrested for a third time on Sunday after she left the hospital and returned home, violating the conditions of her release, according to the report.

She is facing additional charges including three counts of violating conditions of release, third-degree assault, criminal trespass, criminal mischief, and possession of a dangerous weapon.

An arraignment date was set for Monday.