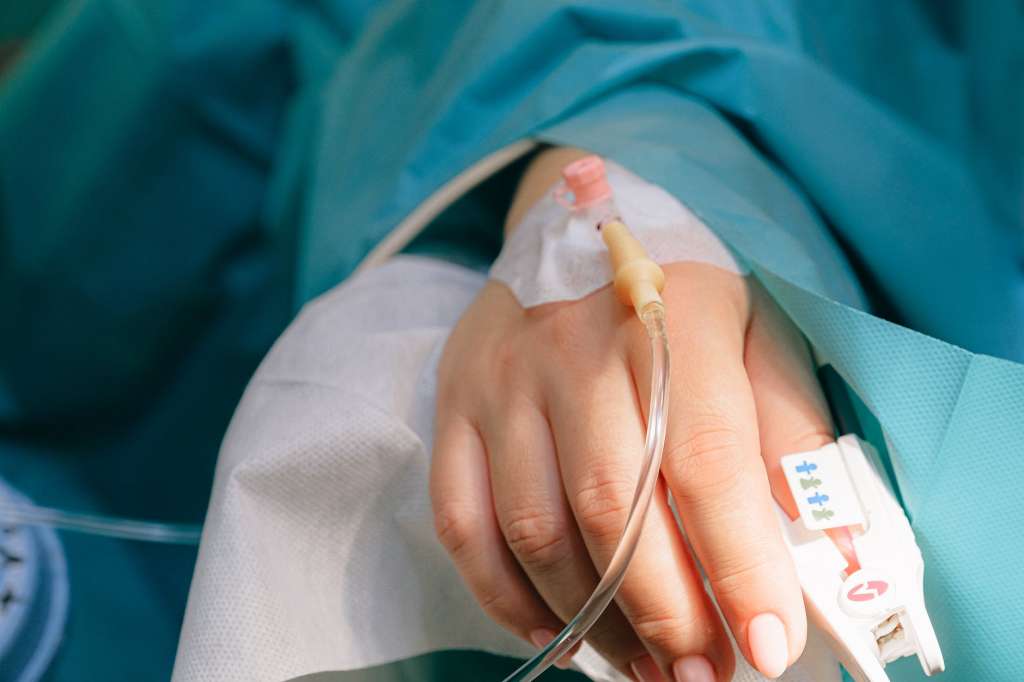 HARTFORD, Conn. (AP) — Seven women who say they suffered excruciating pain after a nurse stole fentanyl for her personal use and replaced it with saline sued Yale University on Wednesday, alleging it of failing to safeguard its supply of the painkilling opioid at a fertility clinic.

The women say they underwent painful and invasive procedures for in vitro fertilization and were supposed to receive fentanyl at the Yale University Reproductive Endocrinology and Infertility clinic in Orange, Connecticut, last year.

Unbeknownst to them, they received saline instead of fentanyl, and when they told staff of their extreme pain during and after the procedures, their concerns were dismissed, according to the lawsuit filed in state court in Waterbury by the women and their spouses.

“Yale’s failure to develop and implement safety measures mandated by state and federal law to secure drugs like fentanyl resulted in these patients being traumatized,” Joshua Koskoff, a lawyer for the women, said in a statement. “What should have been a time of hope for these women and their families became one of unimaginable suffering.”

The lawsuit is seeking undisclosed damages.

In May, nurse Donna Monticone, who no longer works for the clinic, was sentenced to four weekends in prison, three months of home confinement and three years of supervised release. She pleaded guilty to one count of tampering with a consumer product.

Prosecutors said 75% of the fentanyl given to patients at the clinic from June to October 2020 was adulterated by saline. They said Monticone replaced the fentanyl with saline to feed her addiction to the opioid. She apologized to the affected patients during her sentencing hearing.

The lawsuit accuses Yale officials of failing to follow mandated pharmacy protocols and allowing vials of fentanyl to be vulnerable to tampering. The suit also alleges Yale violated state and federal laws by keeping more than 175 vials of fentanyl in an unsupervised and unlocked area, and failed to implement safeguards including drug testing staff with access to opioids.

The lawsuit includes civil allegations of medical assault and battery and medical malpractice. It says hundreds of patients potentially were unknowingly treated with saline instead of fentanyl at the clinic last year.