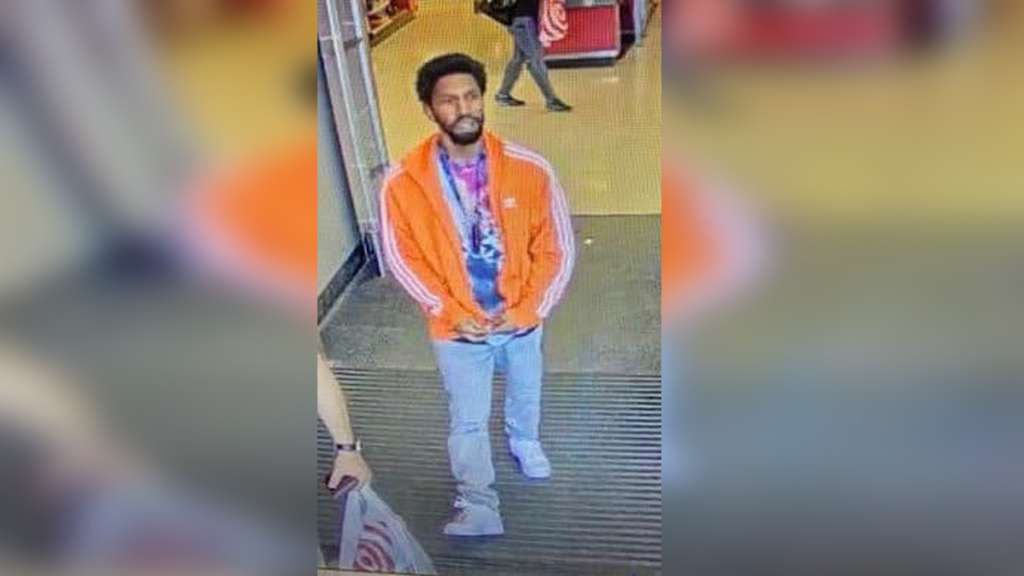 WORCESTER, MASS. (WHDH) – Worcester police are searching for a suspect accused of stabbing a bus driver in Worcester on Wednesday.

Emergency crews were called to the scene onboard a Worcester Regional Transit Authority bus that was parked on the side of Lincoln Street around 2:40 p.m., according to police.

The driver was rushed to a hospital with non-life-threatening stab wounds.

The suspect, later identified as 28-year-old Dashaun Stokes-Sims, fled the scene on foot.

In their search, police swarmed a nearby shopping center but came up empty.

Anyone who sees Stokes-Sims is urged to use caution, not approach, and call 911.

A spokesperson for the WRTA told 7NEWS that their buses are equipped with security cameras that face the driver’s seat. A preliminary review of that video shows the suspect getting onto the bus and coming at the driver.

WRTA drivers also have a safety shield which in this case was said to have protected the driver from potentially getting even more hurt.

Anyone with information is urged to contact the police.