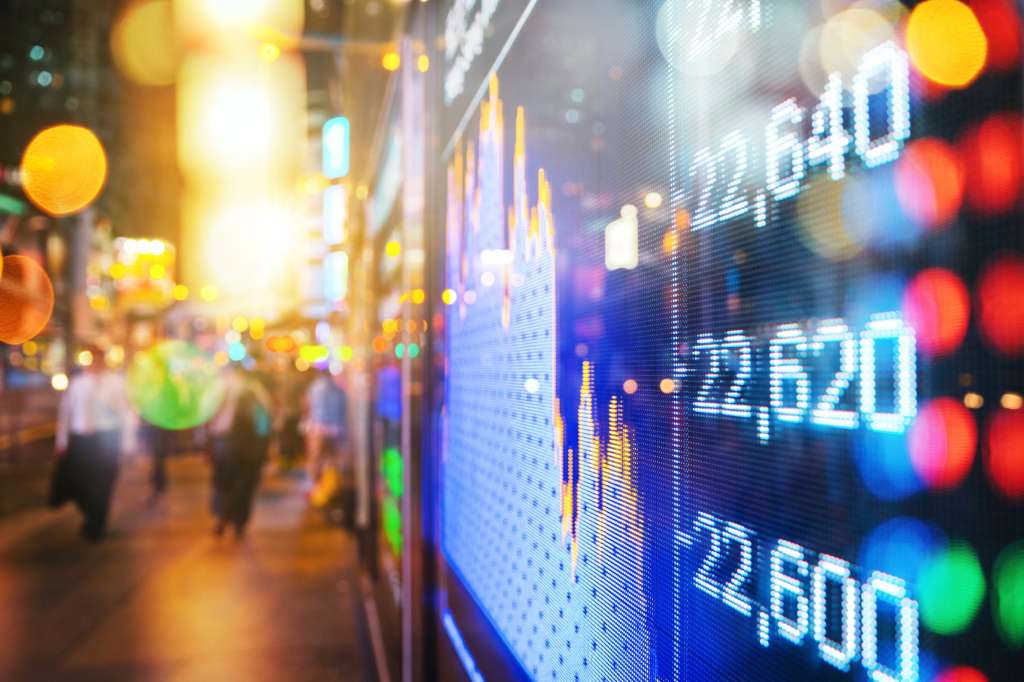 TOKYO (AP) — Global shares were mostly lower Thursday after the Federal Reserve raised its key interest rate by three-quarters of a point and signaled more rate hikes were coming to fight inflation.

European benchmarks and U.S. futures slipped after Tokyo and some other markets tracked Wall Street’s gains of the day before.

Shares in New York rallied after the Fed’s hike, the biggest since 1994, as investors initially took heart from Chair Jerome Powell’s comments suggesting future rate increases may be more modest.

But analysts warned the gains might be short-lived given the extent that high inflation has seeped into the world economy.

The Bank of England was expected to raise interest rates later Thursday. Economists said the increase was already expected and factored in, but it marks another step in the dismantling of supports for markets put in place during the pandemic.

The Swiss National Bank raised rates by half a percentage point, to a still low minus 0.25%. Taiwan’s central bank raised its key rate by 0.125 basis points to 1.5%.

“The clear read-through here is the FOMC (Fed) has unleashed the central bank Hawkish Genie from the bottle, and we should expect more aggressive follow-through from other central banks except those who are economically challenged,” Stephen Innes of SPI Asset Management said in a commentary.

The Bank of Japan started a two-day policy meeting that will end on Friday. The Japanese central bank is under pressure to act given downward pressures on the yen from U.S. rate hikes and super-low rates in Japan. But its aim has been to foster sustainable inflation after years of fending off deflation, or falling prices.

Investors have been selling yen and buying dollars in anticipation of higher yields from dollar-denominated holdings. Japanese politicians and the central bank chief have expressed worries about the declining yen, but no dramatic policy changes are expected.

Japan recorded a nearly 2.4 trillion yen ($17.9 billion) trade deficit last month, its 10th straight month of a red ink, the Finance Ministry reported. Japan racked up its highest imports for the month of May since 1979, as surging energy prices and a weak yen sent the value of imports soaring. Japan imports almost all its energy.

All kinds of investments, from bonds to bitcoin, have tumbled this year as high inflation forces central banks to try to slow inflation that has flared as economies recover from disruptions of the pandemic. The war in Ukraine has added to those price pressures.

Powell said Wednesday the Fed is moving “expeditiously” to get rates closer to normal levels after last week’s stunning report that showed inflation at the consumer level unexpectedly accelerated last month, dashing hopes that inflation may have already peaked.

However, Powell, also hinted that rate increases later this year may be smaller. That appeared to assuage fears the central bank might overshoot its goal of cooling inflation and tip the economy into a downturn.

The Fed is “not trying to induce a recession now, let’s be clear about that,” Powell said. He called Wednesday’s big increase “front-end loading.”

Even without recession, higher interest rates hurt prices for investments. The hardest-hit have been those that soared the most in the easy-money era of ultralow interest rates, including high-growth technology stocks and cryptocurrencies.

The war in Ukraine has helped send prices for oil soaring because the region is a major producer of energy.