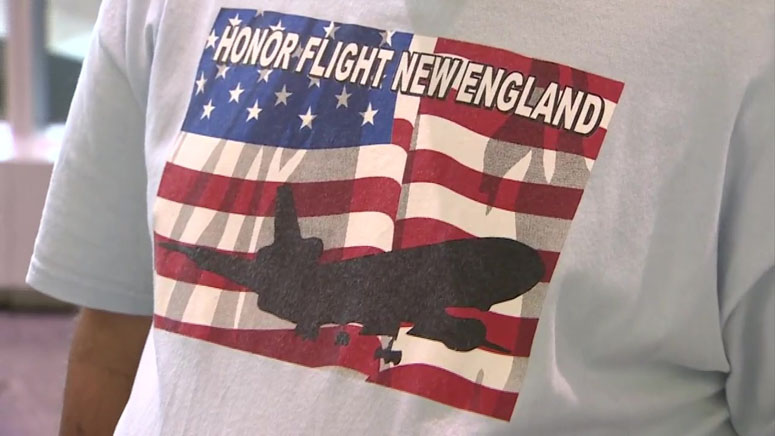 BOSTON (AP) — A World War II veteran from Massachusetts and a trailblazer for the local African American community is celebrating his 95th birthday this weekend as part of an Honor Flight to Washington.

The Cambridge resident turns 95 on Monday.

Gilmore served in the Army during World War II, providing anti-aircraft cover at Utah and Omaha beaches on D-Day.

He was president and CEO of the Community Development Corp. of Boston and the co-founder of the first African American-owned commercial bank in the city.

He’s also an accomplished musician and an author.