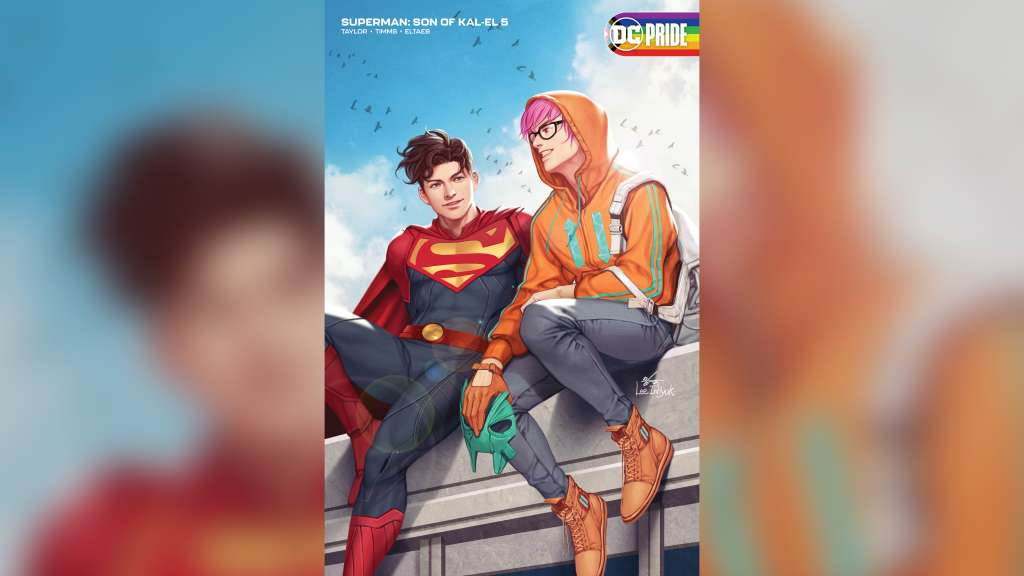 CANBERRA, Australia (AP) — Comic book writer Tom Taylor says he could not be happier with the reaction to his portrayal of a new Superman as bisexual.

“People (are) contacting me from everywhere just saying they saw the headline and they burst into tears. They never imagined that Superman could represent them,” Taylor told Australian Broadcasting Corp. radio in his hometown Melbourne, Australia.

“I’ve also had messages from older queer people who said how much they wish they had this when they were younger and how grateful they are that this generation has this sort of representation,” he added Wednesday.

The kiss takes place on issue five of the comic book series, “Superman: Son of Kal-El,” which becomes available on Nov. 9. The publisher describes the 17-year-old new Superman as bisexual.

When asked by DC Comics to write a new incarnation of the Man of Steel, Taylor said he decided “this shouldn’t just be another straight, white saga to replace Clark Kent.”

“Before I could even pitch it, Jamie Rich, who was the editor at the time at DC Comics, said: ‘Tom, there’s been an idea floating around DC Comics. What do you think of this?’” Taylor said.

“And I’m like: ‘Well, I was going to pitch a queer superman anyway, so we’re on the same page before I’ve even written a page.’ It worked out great,” Taylor added.