Wu: Boston vaccination rate up 36 percent in a week 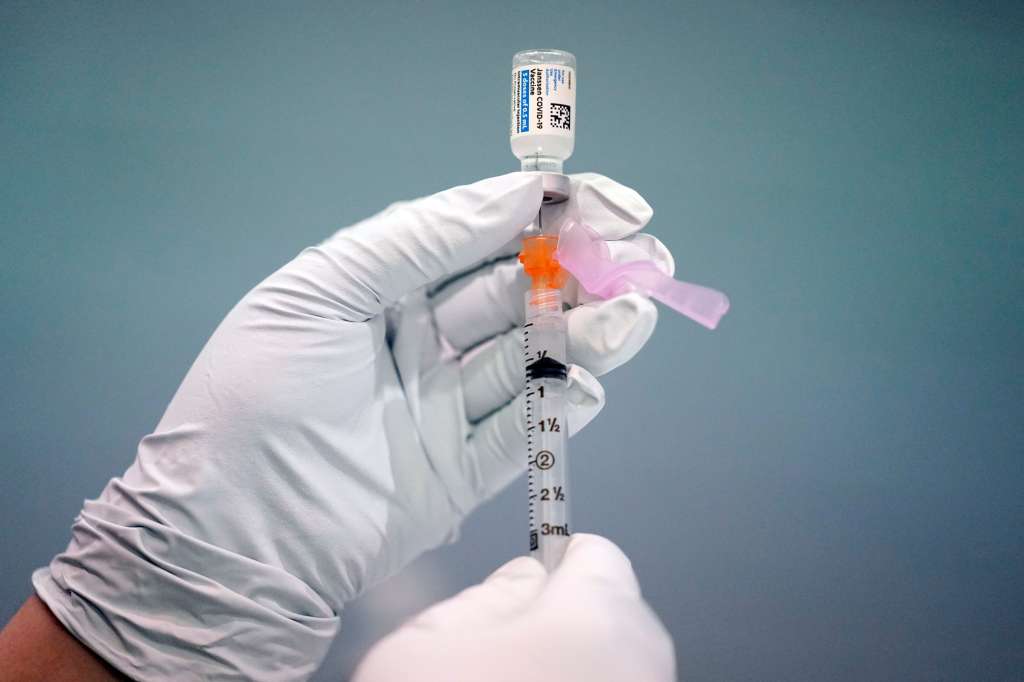 Despite opponents protesting outside her home, Boston Mayor Michelle Wu said Tuesday that the city’s vaccine mandate for employees and patrons of city venues like restaurants and theaters has gone “pretty smooth across the city” and is having the intended result.

Wu, in an appearance on WGBH’s Boston Public Radio show, said that since last Monday more than 1,000 additional city workers have been vaccinated and Boston’s overall vaccination rate has increased 36 percent in the last week.

The city’s policy requiring proof-of-vaccination at restaurants, fitness centers and entertainment venues went into effect on Saturday, and city employees are required to have at least their first COVID-19 vaccine shot.

“It’s been very very smooth,” Wu told hosts Jim Braude and Margery Eagan, saying her administration was going through “one by one” with every city employee who still needs to submit proof of vaccination for their jobs.

The city’s vaccination rate, according to Wu, is now above 81 percent, and she said the mandates are intended to encourage more people to get vaccinated. She also said she does not anticipate Boston Public Schools needing to transition to remote learning district-wide to deal with staffing shortages as absences are in decline, but schools and individual classrooms are ready to do so if necessary.

“If it means we have to make up that time later on, so be it,” Wu said, acknowledging the state’s position that remote learning won’t count toward the 180-day annual school requirement.

A number of callers to the show on Tuesday took issue with Wu’s vaccine policies, and some specifically questioned the exemption for athletes and performers.

“That was a choice we made rather than try to upend national sport leagues,” Wu said, noting leagues like the NBA and NHL that are currently active and utilizing the TD Garden for games have their own policies.

Wu said she and her family, including her two young children, are coping fine with the protests outside her house, but she is concerned about the level of public discourse and misinformation on display.

“I do think it could happen without megaphones at sunrise for the entire street and some of the hateful language used is reminiscent to what we’re seeing as a country,” Wu said.