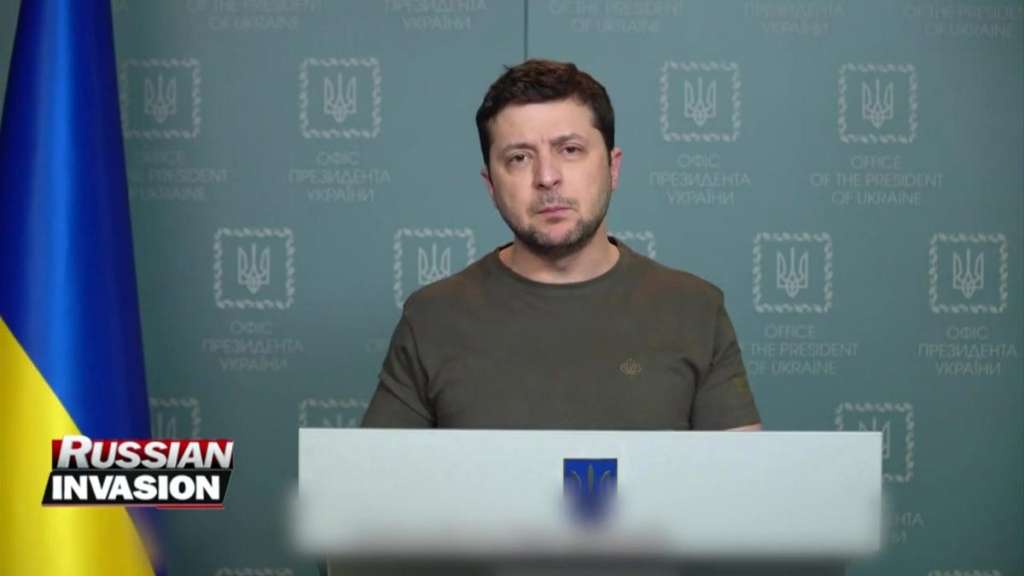 KYIV, Ukraine — Ukrainian President Volodymyr Zelenskyy switched into Russian in his nightly video address to urge Russian soldiers not to fight in Ukraine, saying even their generals expected that thousands of them would die.

He said Russia has been recruiting new troops “with little motivation and little combat experience” for the units that were gutted during the early weeks of the war so these units can be thrown back into battle.

He said Russian commanders fully understand that thousands of them will die and thousands more will be wounded in the coming weeks.

“The Russian commanders are lying to their soldiers when they tell them they can expect to be held seriously responsible for refusing to fight and then also don’t tell them, for example, that the Russian army is preparing additional refrigerator trucks for storing the bodies. They don’t tell them about the new losses the generals expect,” Zelenskyy said late Saturday.

“Évery Russian soldier can still save his own life. It’s better for you to survive in Russia than to perish on our land,” he said.