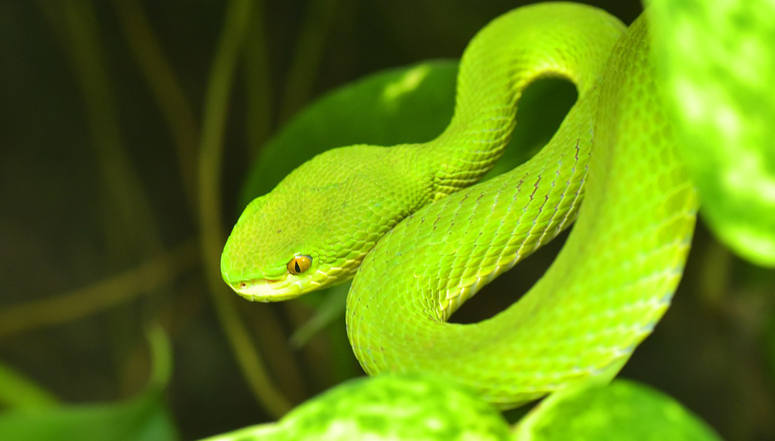 (WHDH) — A zoo worker was rushed to the hospital after they were bitten by a venomous snake with no known antivenom, officials said.

There was no immediate word on the zoo staffer’s condition.

“Although the San Diego Zoo cares for a number of venomous reptiles, incidents like this are very rare,” the zoo said in a statement.

The zoo added that the snake was “contained at all times” and the reptile was not at risk of escaping.

A bite from this particular snake is known to cause fever, hemorrhaging, and possibly death in humans, USA Today reported.

There is no antivenom for this species of snake, according to the Seneca Park Zoo.

African bush vipers are commonly called “green vipers”, however they can be found in variations of red, orange, gray, yellow, black, blue, olive, and brown. They primarily eat small rodents.