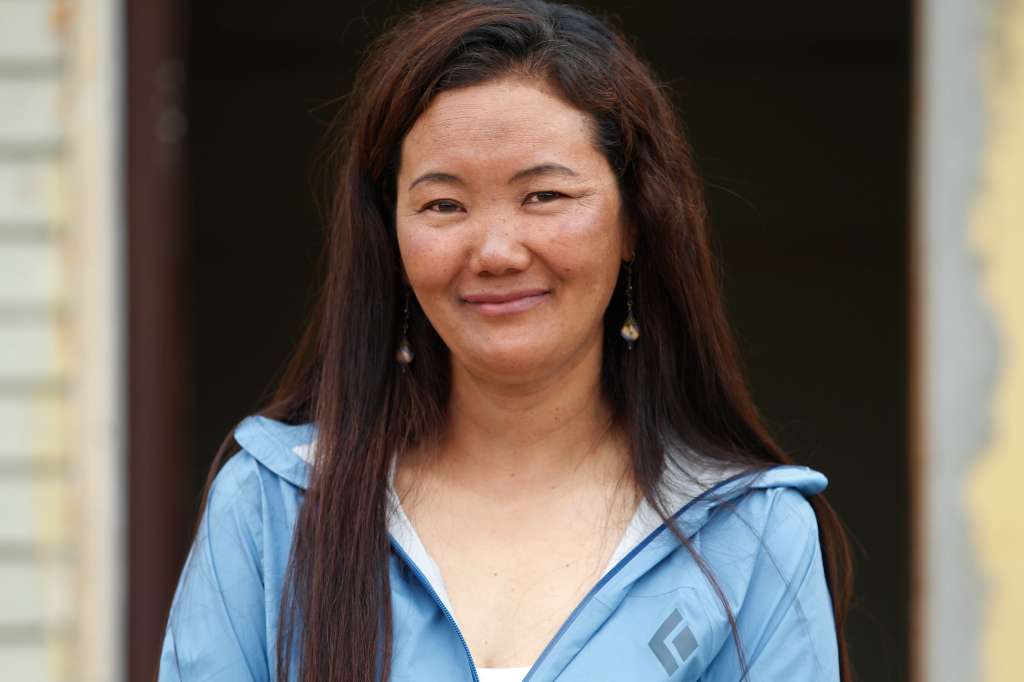 KATHMANDU, Nepal (AP) — A Nepali Sherpa broke her own record as the most successful female climber of Mount Everest by reaching the summit of the world’s highest peak Thursday.

Lakpa Sherpa and several other climbers took advantage of favorable weather to reach the 8,849-meter (29,032-foot) summit early in the morning, her brother and expedition organizer Mingma Gelu said. He said she was in good health and was safely descending from the peak.

Sherpa, 48, never got a chance to get a formal education because she had to start earning a living by carrying climbing gear and supplies for trekkers. Thursday’s successful ascent was her 10th — the most times any woman has climbed Everest — and she has always said she wanted to inspire all women so they too can achieve their dreams.

A native of Nepal, Sherpa lives in the U.S. with her three children in West Hartford, Connecticut.

Another Nepalese Sherpa guide, Kami Rita, reached the summit for the 26th time Saturday, breaking his own record for the most climbs of Everest. Rita led a group of Sherpa climbers who fixed ropes along the route so that hundreds of other climbers and guides can make their way to the top of the mountain later this month.

Hundreds of foreign climbers and an equal number of Sherpa guides are set to attempt climbs of Everest in May, the month when weather conditions in the Himalayan peaks are most favorable for climbing.