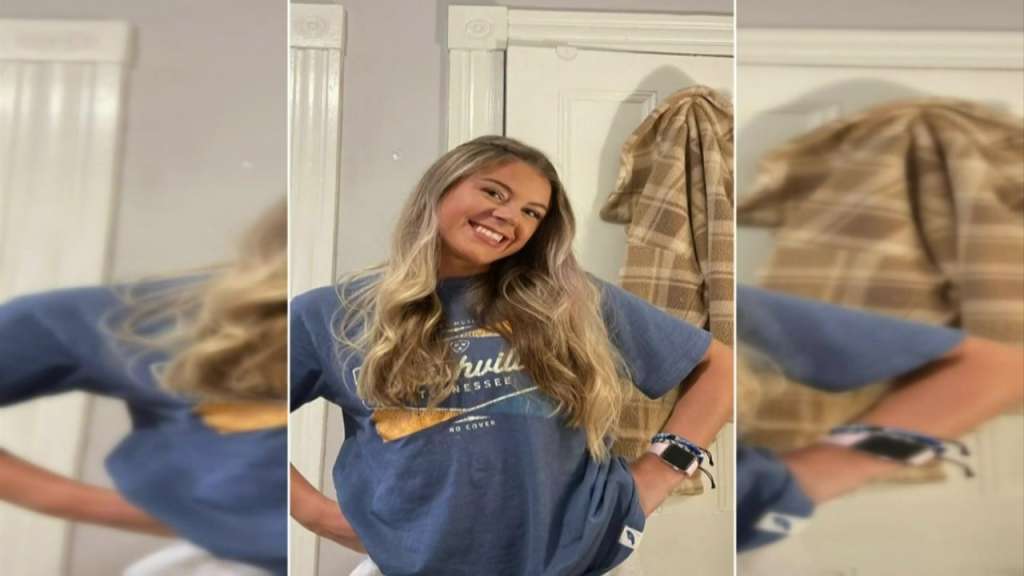 According to New Hampshire State Police, a 22-year-old man was driving Drew Ceppetelli and four others when he veered off the road, flipping the car several times. The crash resulted in Ceppetelli’s death at 21. The other five occupants of the car were taken to area hospitals.

Saturday, Ceppetelli’s best friends and roommates took time to speak in her memory.

“She was the type of friend everybody deserves to have.” Mady Whittaker said.

Ceppetelli was the star of the softball team, studied Healthcare Administration and a few weeks away from turning 22. Her community at the university in Newport, Rhode Island is mourning the loss.

“I would do anything to have one more moment with her,” Whittaker said. “It was her that brought life to the house.”

“She was honestly one of a kind,” Alexis Coutu said. “I’ve never had a friend like her.”

Her friends said Ceppetelli was a dedicated softball player, who always put the team first.

“She would go to sleep early every night because she would always have 6 a.m. lifts,” Coutu said, “and she loved going to it. She never complained. She loved it.”

In a statement, the school’s head softball coach wrote: “The Salve Regina University softball team is heartbroken over the loss of our teammate and sister Drew. She was truly one of a kind and lit up every room she walked into. She was our backbone, an incredibly leader, teammate, and friend.”

“I am deeply saddened to share that Drew Ceppetelli ’23 passed away yesterday, Nov. 24, early on Thanksgiving Day,” Kelli Armstrong, president of the university, said in a statement sent Friday morning. “Drew was a beloved member of the Salve Regina community.”

A gofundme has been started in Drew’s name, with the proceeds going toward “something that will make Drew smile down on us.”