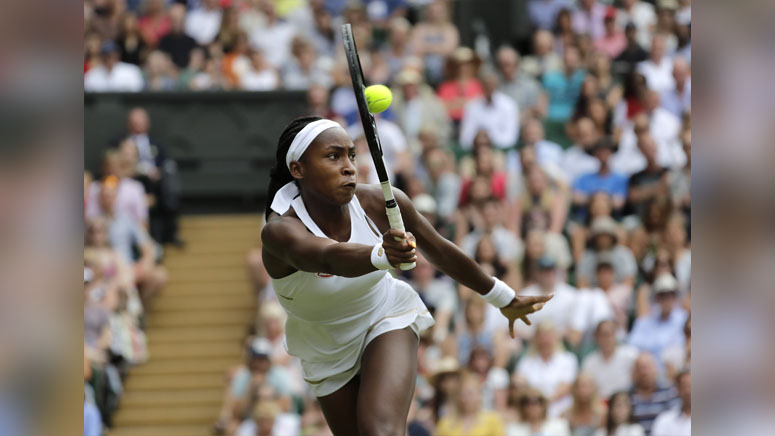 The 15-year-old Gauff, who reached the fourth round at Wimbledon and third round at the U.S. Open, bounced back after losing a one-sided second set to win comfortably.

Gauff had earlier called Linz “my little lucky place” and its charm held for the teenager through the final despite a late wobble. After racing out to a 5-0 lead in the deciding set, Gauff dropped two late games to Ostapenko before closing out the match.