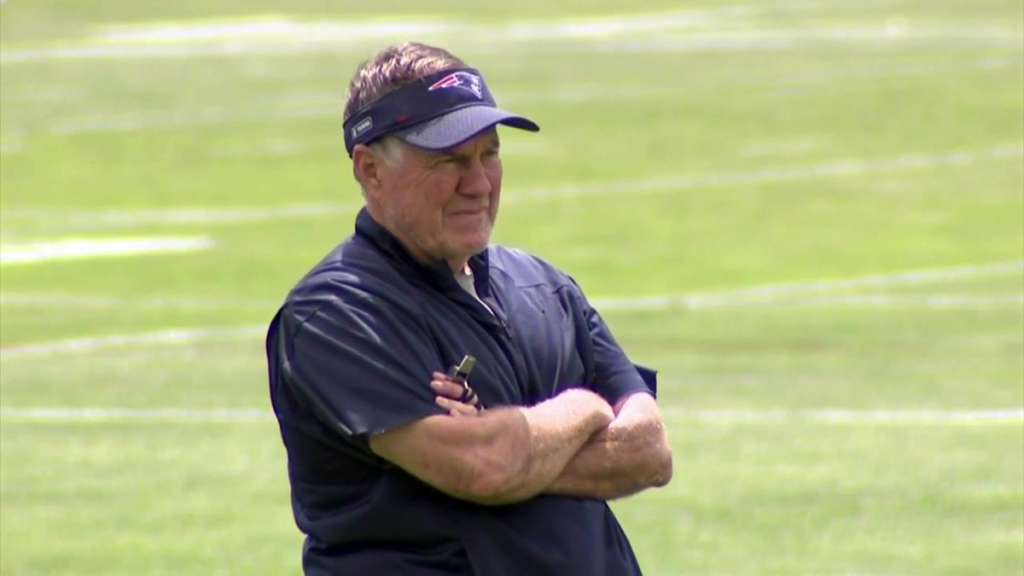 FOXBORO, MASS. (WHDH) - A decades-long streak by the New England Patriots is at stake this season.

No, not making the playoffs.

At least one undrafted rookie free agent has made the Patriots’ regular season roster every year since the 2004 season.

With the team in the midst of offseason workouts, it’s worth taking a look at this season’s class of undrafted players and determining what players are most likely to add their names to a group that already includes Malcolm Butler, David Andrews and Jakobi Meyers.

The Patriots have a knack for turning overlooked o-line prospects into stalwarts in the trenches and Russey could just be the latest. The six-year Houston product is as strong as any o-line prospect that was drafted in April. If an undrafted center like David Andrews can come to Foxborough as an undrafted free agent and later become a Patriots captain, there’s no reason that Russey can’t find success either.

It wouldn’t feel right for the Patriots to have a rookie class without an Alabama product.

Ray should feel comfortable in the Patriots’ defensive system after spending five years under Crimson Tide head coach Nick Saban. Ray is a stout run stuffer, recording 13.5 tackles for loss during his time in Tuscaloosa.

Defensive backs have a prolific history in the Patriots’ undrafted free agent history streak. Randall Gay was the one who started this streak back in 2004 and even led the team in tackles during their Super Bowl victory over the Eagles. Malcolm Butler went from scrappy point of interest during the 2014 preseason to a New England Football legend. JC Jackson became an All-Pro caliber player with the Patriots after going undrafted.

Schooler projects as a special-teams player primarily. But Bill Belichick loves his special teamers and Schoolers’ history as a wide receiver will help his case.

Mitchell may have the greatest opportunity to make the roster if just due to how thin the Patriots are at the linebacker position. New England could use more consistent pass rushers and Mitchell proved capable enough as a Boilermaker.

The Patriots had an individual workout with Mitchell in March, so Belichick and co clearly had their eyes on him for a while.