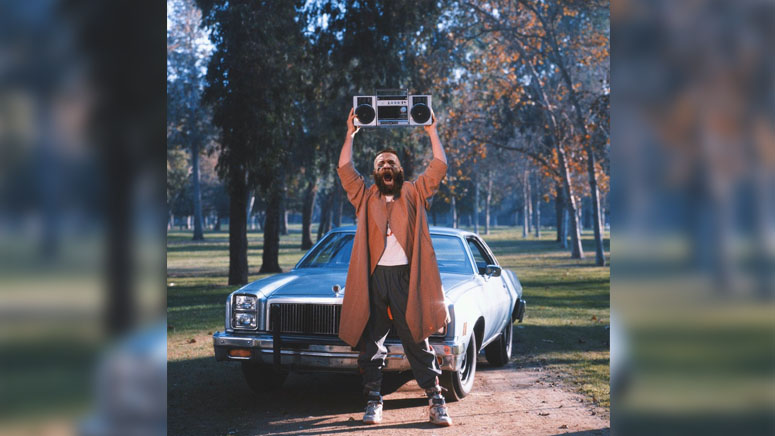 Edelman posted a picture on Twitter of his face superimposed on actor John Cusack’s body during the famous boombox scene from “Say Anything.”

He captioned the post, “Baby come back @TomBrady,” apparently in reference to the quarterback’s future with the National Football League.

The six-time Super Bowl champion will become an unrestricted free agent in March following his 20-year career with the Patriots.

According to NFL Network’s Ian Rapoport, the team is “intent” on re-signing Brady, believing he has “one or two” good years left — and are willing to pay him more than $30 million a year.

Brady recently told Westwood One radio that he’s spoken with the Patriots.

“What a great two decades it’s been,” he said. “I think they know how I feel about them and I know how they feel about me. We’ve always had a great relationship and we always will. There’s not much more to say other than that.”