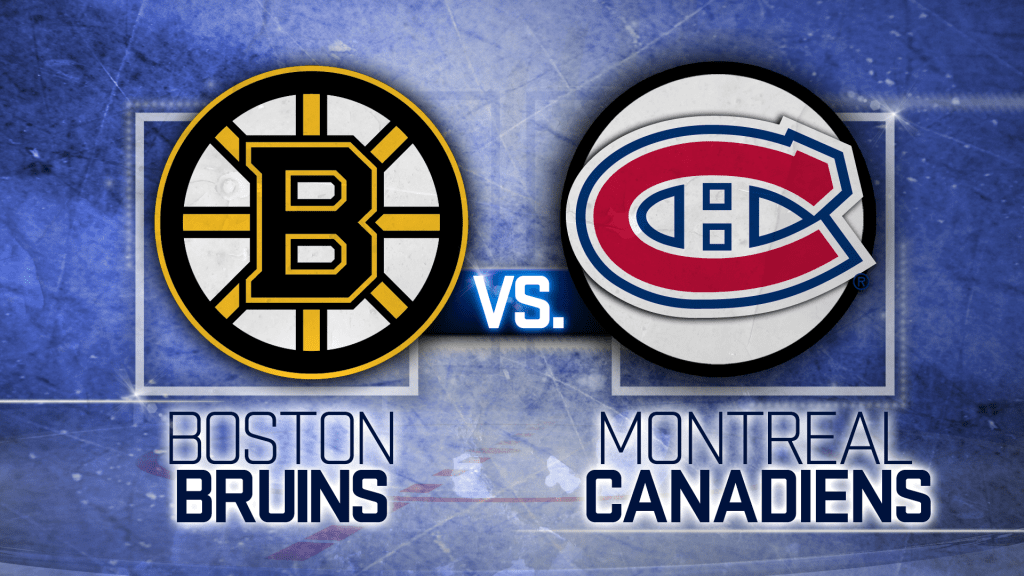 MONTREAL (AP) — Patrice Bergeron broke a tie with 2:55 left and the NHL-leading Boston Bruins beat the Montreal Canadiens 4-2 on Tuesday night for their sixth straight victory.

Following a faceoff in the offensive zone, Bergeron hopped on a loose puck in the slot and beat Samuel Montembeault with a wrist shot.

Taylor Hall and David Krejci also scored for Boston in the first game of the season between the rivals. David Pastrnak had an empty-netter in the final minute and added three assists.

Kirby Dach scored twice for Montreal, and Montembeault made 25 saves. The Canadiens dropped to 20-25-3.

The Canadiens opened the scoring on a power play at 9:11 of the second period, with Dach beating Swayman with a wrister.

Boston scored on a power-play goal of its own with 5:48 left in the second. Montembeault saved a shot that deflected off of David Savard, but Hall pounced on the rebound to tie it.

The Bruins took the lead midway through the third when Kreijci deflected in Pavel Zacha’s shot. Dach tied it at 2 with 8:29 left, banging in his career-high 10th goal.