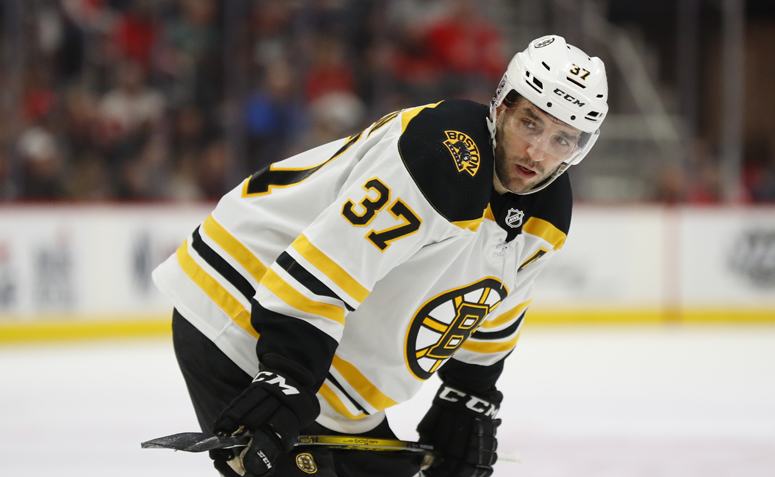 BOSTON (WHDH) - The Boston Bruins had some big shoes to fill for the captain’s position following the departure of Zdeno Chara.

Many people figured Patrice Bergeron would be promoted the captain’s spot after serving as a longtime alternate, but his name wasn’t the original one called when General Manager Don Sweeney made the announcement.

“I’m not even going to belabor the point, I think I’m just going to ask Marchy to come up and accept the captaincy,” Sweeney said while holding up Brad Marchand’s jersey with the letter C embroidered on it.

Marchand thanked Sweeney for the honor before saying, “I’m really looking forward taking this next step but I think we all know who the real captain is. Congrats Bergy.”

Bergeron was officially named the 20th captain of the Bruins Thursday.

“You can’t see but I’m smiling right now,” he said from behind his face mask. “It’s a huge honor boys, obviously.”

Bergeron joins the ranks of past Bruins captains, including seven Hall of Famers and seven former Bruins whose numbers have been retired.