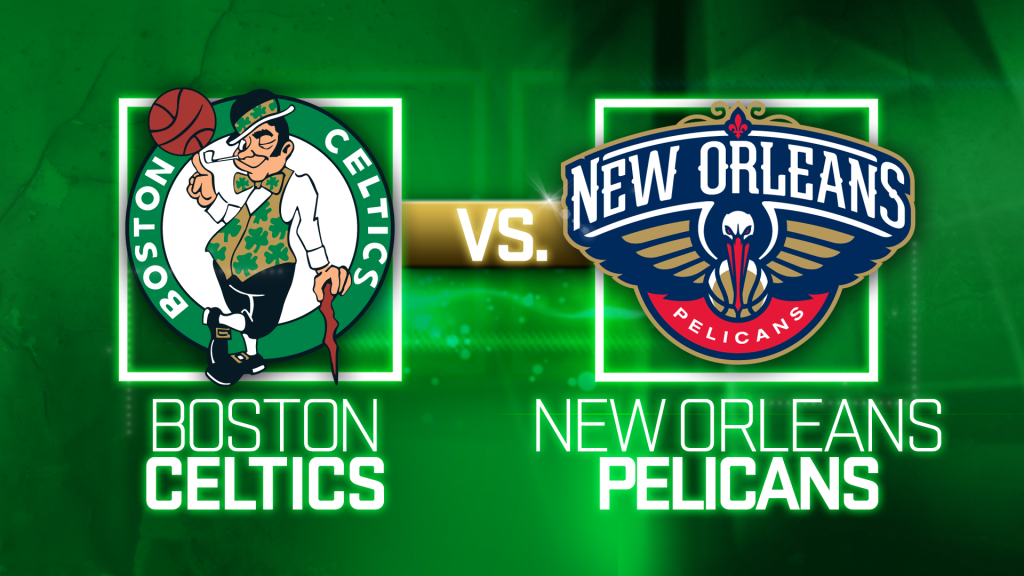 BOSTON (AP) — Jaylen Brown scored a season-high 41 points and had 12 rebounds and the Boston Celtics won their fourth straight game, holding off the New Orleans Pelicans 125-114 on Wednesday night.

CJ McCollum had 38 points for New Orleans, his fifth consecutive game with at least 25 points.

He kept the Pelicans in the game throughout, going 6 of 12 from the 3-point line. They played without Zion Williamson for the fifth consecutive game as he continues to deal with a strained right hamstring.

Naji Marshall added 18 points and Trey Murphy III had 15 for New Orleans, The Pelicans have lost three of four.

The Celtics took a six-point lead into halftime and increased it to 104-89 with just under 10 minutes to play.

Pelicans: The Pelicans are 6-4 in games both Williamson and Ingram have missed. … Dropped to 8-12 on the road. … Went 9 of 15 overall from the 3-point line in the first half. … Jose Alvarado was called for a taunting technical foul with four minutes left in the third quarter after pointing at Luke Kornet after Alvarado drove past him and scored on a layup.

Pelicans: At Detroit on Friday night.

Celtics: At Brooklyn on Thursday night.