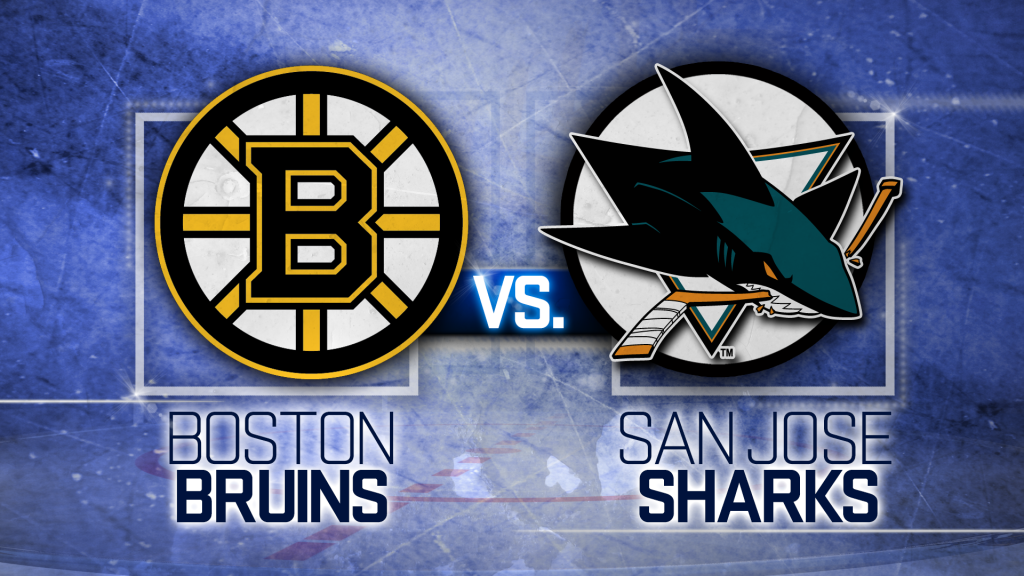 The Bruins won their fifth straight game and improved to 22-1-3 at home this season, including a victory at Fenway Park as the “home” team in the Winter Classic.

Ullmark, named a first-time All Star, made 17 saves in his third shutout of the season and the seventh of his career while improving his record to 25-2-1. He had a relatively easy game before leaving 8:01 into the period with a skate-blade issue, and backup Jeremy Swayman made one stop in relief before Ullmark returned 2:28 later.

David Pastrnak had his team-leading 36th goal and Nick Foligno also scored for Boston, which hasn’t lost to the Sharks since falling 3-2 at home on March 15, 2016. Brad Marchand added two assists.

James Reimer stopped 18 shots for the Sharks, who were shut out for the first time this season.

Lindholm took a pass from Marchand near the blue line and cut down the center, shifting around Michael Eyssimont before firing a wrist shot over Reimer’s left shoulder to make it 1-0 at 7:16 of the first period.

In the second, McAvoy charged down the slot, flipped the puck past forward Timo Meier and collected it himself before shifting to his right and slipping it around Reimer at 4:08.

Foligno redirected Lindholm’s shot to make it 3-0 at 6:46 of the second. Pastrnak’s goal came on a power play.

Playing the second of an eight-game trip, the Sharks didn’t reach double digits in shots on goal until late in the second.

Before the game, the Bruins surprised 10-year-old Tanner Dikan, who was diagnosed with interstitial lung disease, with a one-day contract, making him an honorary team member. He also got to announce the starting lineup to the players in the dressing room before the game.

The Bruins had a video tribute with current and former players congratulating assistant equipment manager Matt Falconer, who worked his 1,000th game.

NOTES: Boston forward Tomas Nosek missed his first game with a fractured left foot, sustained the last game. He’s expected to be sidelined four weeks. … Sharks standout defenseman Erik Karlsson was held without a point in the teams’ first meeting too, a 4-2 win by Boston on Jan. 7 in San Jose. … Meier and Boston defenseman Brandon Carlo fought 27 seconds into the game. Carlo headed straight to the locker room after the fight, pointing to his left shoulder area when telling the linesman he needed to leave. He did return shortly and served the rest of his 5-minute major.

Sharks: At the Detroit Red Wings on Tuesday.

Bruins: Open a five-game trip Tuesday at the Montreal Canadiens.