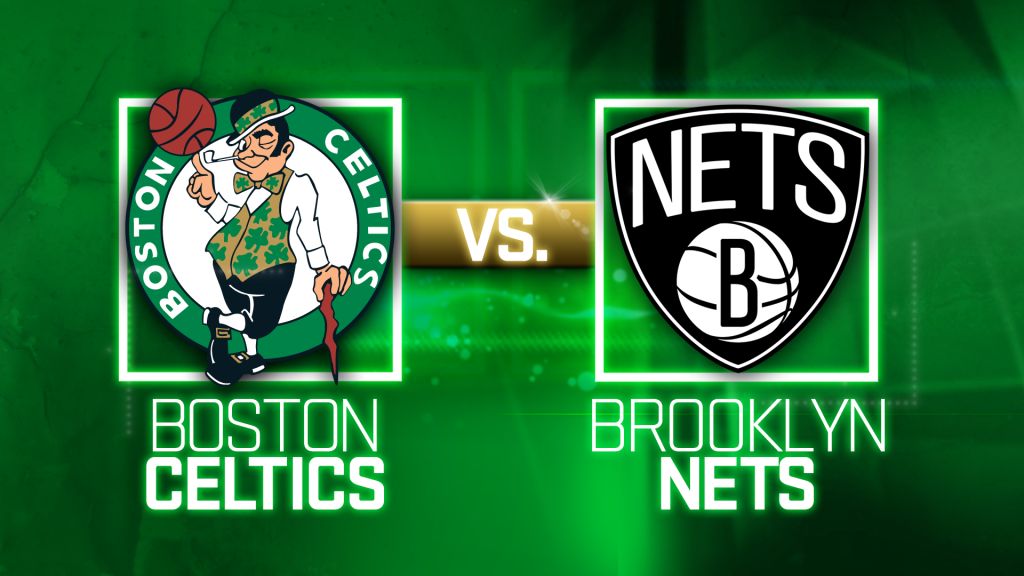 NEW YORK (AP) — Jayson Tatum had 20 points and 11 rebounds, and the Boston Celtics pulled away in the fourth quarter to beat Brooklyn 109-98 on Thursday night in the Nets’ first game since losing Kevin Durant to a knee injury.

Marcus Smart added 16 points and 10 assists for the Celtics, who played without Jaylen Brown because of an injury. Malcolm Brogdon also scored 16 points, teaming with fellow backup guard Payton Pritchard to lead the decisive spurt early in the fourth that sent the Celtics to their fifth straight victory.

Brown had right adductor tightness, a night after scoring a season-high 41 points in a victory over New Orleans. Interim coach Joe Mazzulla said Brown could miss a week or more.

But there’s still plenty of scorers and defense on the team with the NBA’s best record. Derrick White, starting for Brown, scored 15 points.

Kyrie Irving scored 24 points for the Nets, who were right with the Celtics until getting outscored 12-2 to open the fourth. T.J Warren added 20 and Joe Harris, starting for Durant, had 18.

The Nets, who will be without Durant for at least two weeks after he sprained the medial collateral ligament in his left knee on Sunday, had won 18 of their previous 20 games and reached the midpoint of their schedule at 27-14.

Ben Simmons had a season-high 13 assists and grabbed nine rebounds, but took just three shots and was scoreless.

Brogdon and Pritchard each had two baskets early in the fourth, when the Nets missed six of their first seven shots. A lob to Luke Kornet capped the burst and made it 96-84 and the Nets couldn’t really get close again.

Nets: The Nets had their five-game home winning streak snapped. … Brooklyn waived G Alondes Williams, who had been signed to a two-way contract and appeared in one game for the Nets.

Tatum moved ahead of Philadelphia’s Joel Embiid for the No. 3 spot in the Eastern Conference frontcourt in the latest update of fan balloting, putting the Nets and Celtics in position to have three starters in the All-Star Game. Durant is the leader among East frontcourt players and Irving is tops among guards. Brown is fourth in the backcourt.

Celtics: At Charlotte on Saturday.