Despite being back at .500, Patriots have issues to fix 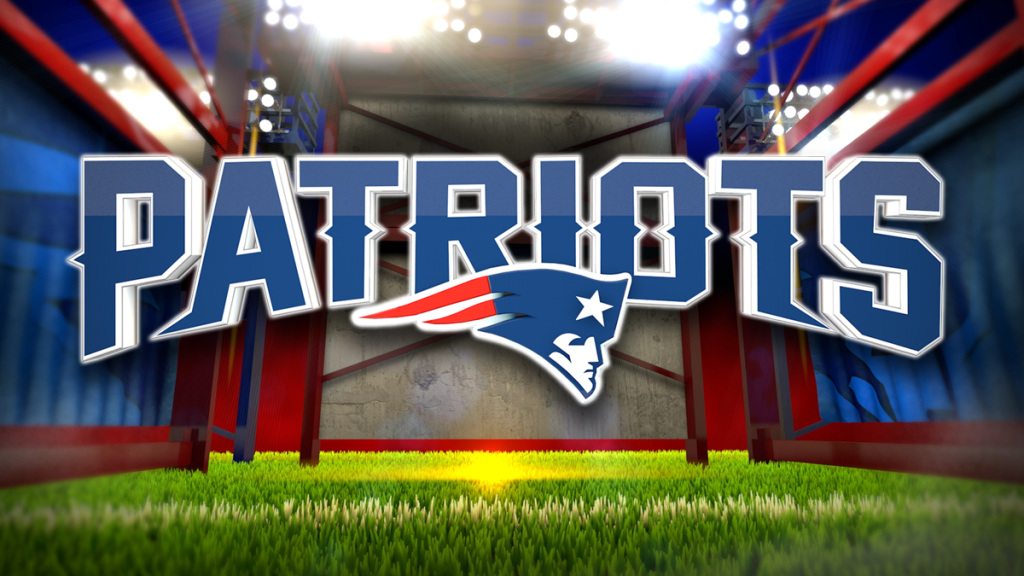 FOXBOROUGH, Mass. (AP) — New England’s win over the New York Jets was much needed. It also may be a bit of fool’s gold regarding the current state of the team.

The Patriots (4-4) are now back to .500 with the victory. It doesn’t mean there isn’t still plenty to clean up as they prepare to host the Indianapolis Colts in the final game before their bye.

While quarterback Mac Jones wasn’t as much in the spotlight in his second game back from a sprained ankle, the protection around him was.

New England’s offensive line displayed a plethora of issues without veteran center David Andrews, who was out with a concussion. The effect was Jones being sacked a season-high six times and finishing with just a 79.9 passer rating.

“Obviously, we did enough to put points up, but we want to do better, and we will,” Jones said.

On defense, the Patriots intercepted Zach Wilson three times but still allowed him to pass for 355 yards and two touchdowns.

It helped keep the game in doubt until New York failed to recover an onside kick with less than two minutes to play.

The Jets also had seven plays go for more than 20 yards.

Belichick often says the biggest jump in a player’s development occurs between his first and second seasons. Running back Rhamondre Stevenson continues to be emblematic of that.

He had 71 of the Patriots’ 127 rushing yards Sunday and remains the team’s leading rusher with 558 yards (4.9 yards per carry) and four touchdowns.

“Mondre just gets better every day,” Belichick said. “He’s one of the guys that I’ve coached that really has shown just continuous improvement almost every day he walks into the building. Just in every phase of the game. This kid’s really come a long way in just every part of his game.”

The red zone has been a sticking point for the Patriots all season and it will continue to be after they went just 1 for 3 inside the 20 against the Jets. They remain ranked 29th in the league in red zone efficiency, scoring a TD on just 11 of 24 opportunities this seasons

Devin McCourty. The Patriots’ veteran safety notched his 32nd and 33rd career picks to move past Baltimore’s Marcus Peters for the most INTs among active players. McCourty, Peters and Minnesota’s Harrison Smith are the only active players with at least 30.

The Patriots are 26-4 when McCourty has an interception in a regular-season game.

Cole Strange. The rookie left guard had probably his worst outing this season. He was whistled for a pair of holding penalties and allowed a sack. He was eventually replaced in favor of Isaiah Wynn, who didn’t make his usual start at right tackle after being benched for Marcus Cannon.

5 — Nick Folk tied his career high with five field goals, connecting from 31, 42, 49, 45 and 52 yards. It marked the fifth such game of his career and second this season.

The Patriots host the Colts on Sunday before their bye-week break.