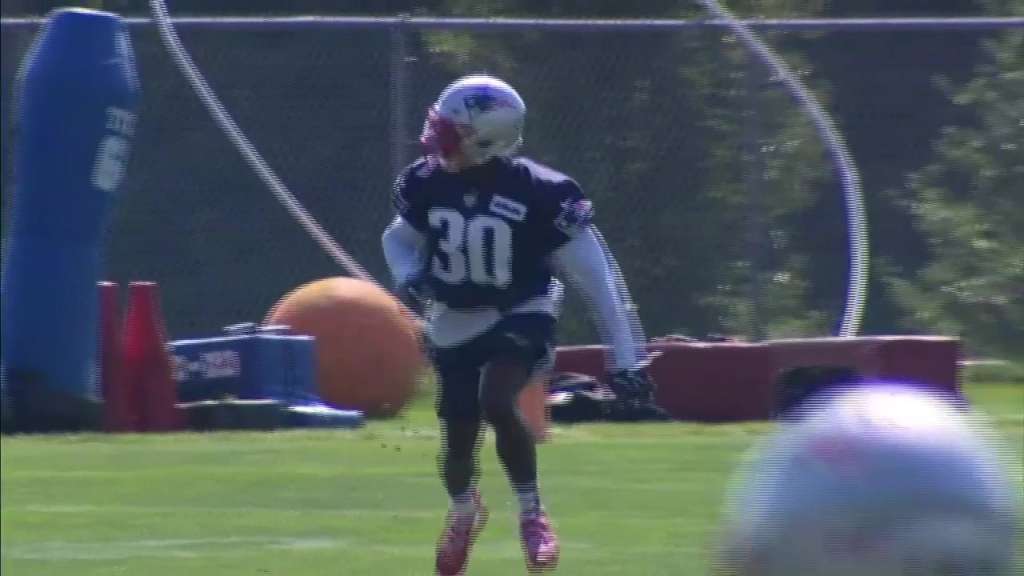 The Dolphins also signed tight end Jibri Blount, who played basketball at North Carolina Central. Blount was the Mid-Eastern Athletic Conference player of the year in 2019-20.

McCourty, 33, has 137 career starts, including 11 last season for the New England Patriots. He will be reunited with Dolphins coach Brian Flores, a former Patriots assistant.

McCain, who has spent his entire six-year NFL career with the Dolphins, became expendable when they took safety Jevon Holland of Oregon in the second round of the draft.

McCain started 15 games last season and has 55 starts. His release clears $5.6 million in salary cap space for the Dolphins.

Holland is now the front-runner to be paired at safety with veteran Eric Rowe this season.